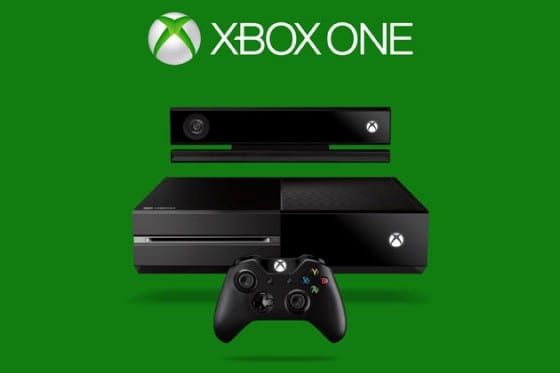 Microsoft representatives have confirmed that their next gen system, Xbox One, will not necessarily require an “always online” internet connection to play games. The infrastructure will however make use of consoles that are “always on” by enabling streaming services and other internet related apps. Microsoft elaborated on their statements by clarifying that most games should function normally without an “always online” internet connection.  However, it was also mentioned that this functionality will ultimately be up to the individual game publishers, meaning that if a publisher wanted to make their game completely inaccessible without an internet connecting, they could.

Microsoft also dropped a megaton bomb by confirming that the Xbox One will require games to be manually installed to the system’s 500gb HD, thus tying the individual game to a specific Xbox Live account. Although this will allow for the convenience of playing games without the disc after an initial install, it means that the installed game won’t be playable on another system unless the secondary user pays a fee.

This doesn’t just influence used games sold in stores, but also games traded or borrowed between friends. Thinking about taking your new copy of Halo 5 over to a buddy’s house? Well not unless you’re willing to pay an additional fee, or lug over your own Xbox One! It was not clear whether or not this secondary user activation would negate the first user’s ownership of the game.

Microsoft did not disclose the exact cost of this secondary user fee.

UPDATE: Okay, it sort of does, but it get’s tricky. In a recently posted Q/A at the Xbox press site, Microsoft tackled the always on issue with some of the most confusing verbiage you’ll see:

“No, it does not have to be always connected, but Xbox One does require a connection to the Internet. We’re designing Xbox One to be your all-in-one entertainment system that is connected to the cloud and always ready. We are also designing it so you can play games and watch Blu-ray movies and live TV if you lose your connection. “

Okay, so it doesn’t have to be on, but it does require a connection. Rumors suggest that the console will have to be connected to the internet at least once per day to back up saves on to the cloud. We’ll update if we hear anymore.