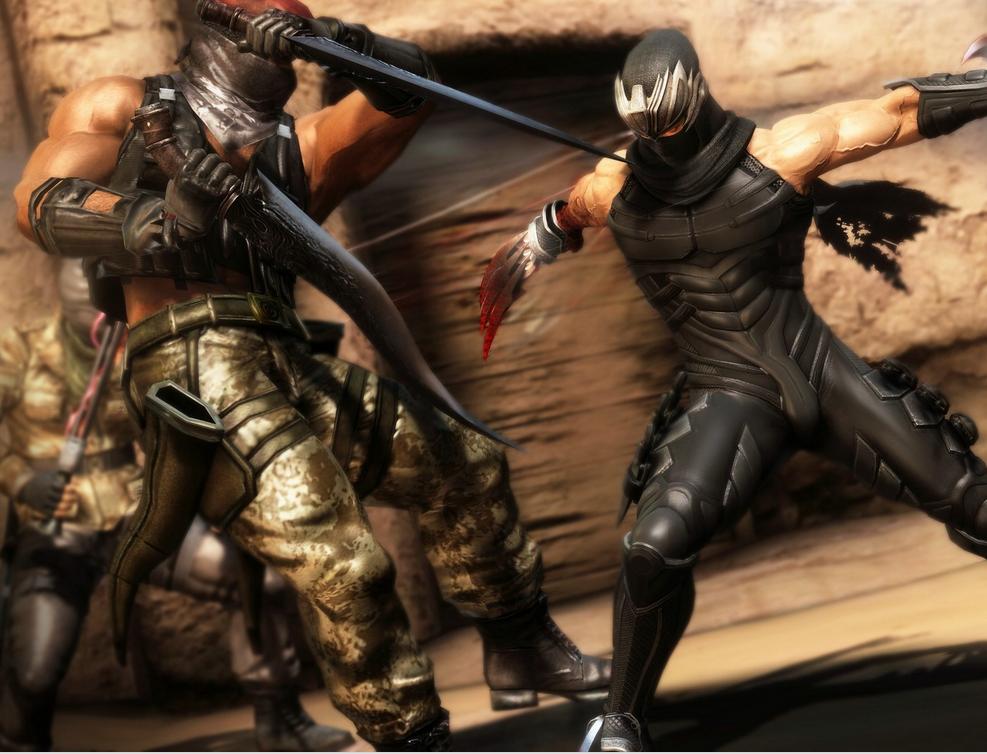 Ryu Hayabusa returns for another chapter in the Ninja Gaiden series accompanied by the even deadlier Ayane. The game is set to launch April 5th but the demo is available now for Xbox 360 and PS3.

Team Ninja is promising that the game was designed from the ground up to please core fighting fans with a redesigned battle system, brutal enemy AI, streamlined story elements, upgraded online features, and the return of dismemberment.

The key feature to pay attention to is that the demo will create a save game that will be playable when the game releases so all the time spend earning Karma and advancing won’t be lost.