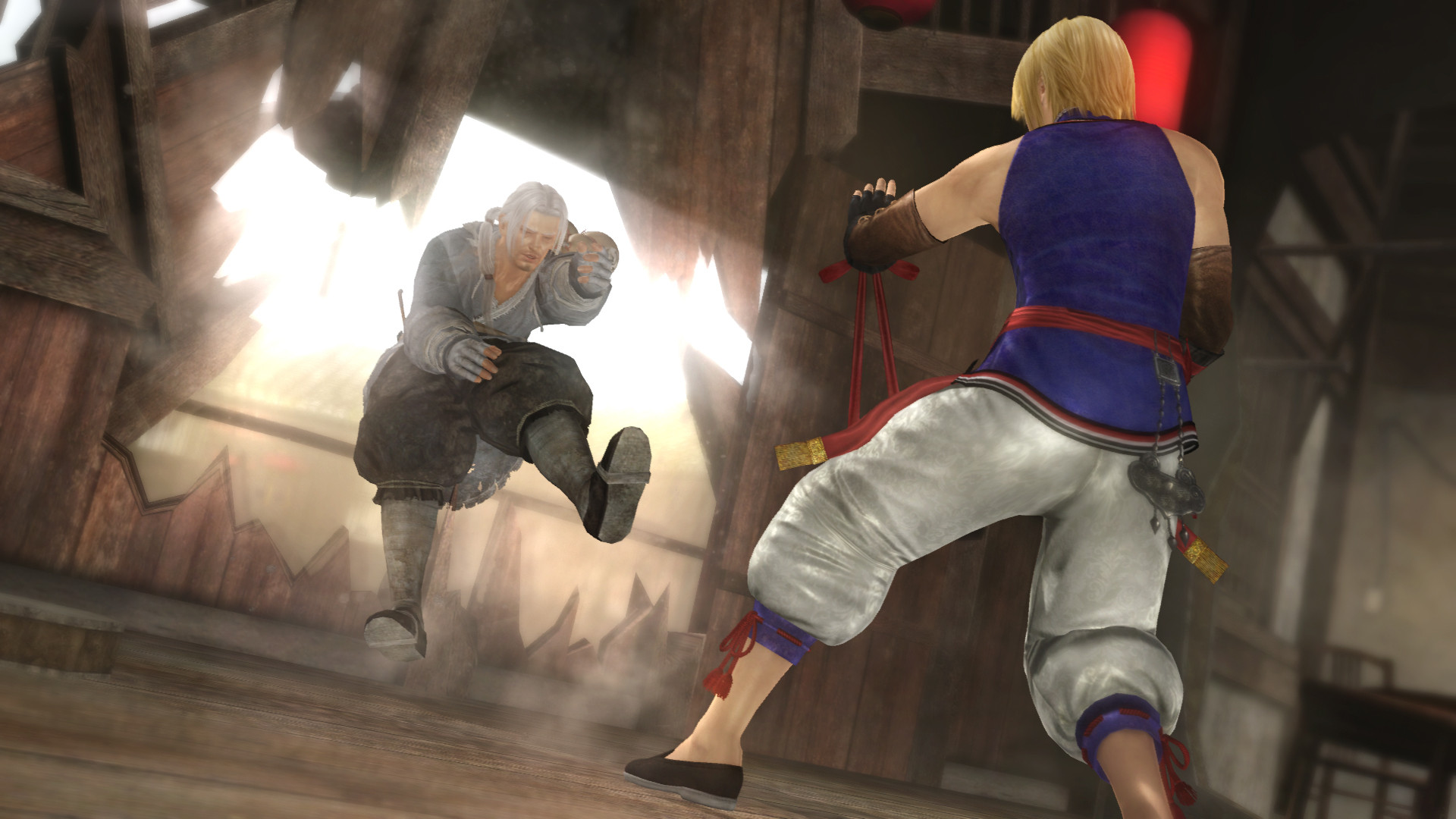 Announcing a feature that no one asked for, Team Ninja has added a first person mode to their popular fighting game Dead of Alive 5 for the PS Vita. The latest installment of the series is bringing cross device functionality as well as triple the frame data as before.

Games that can be played cross platform are a welcome change to the restrictiveness that console competition has brought to the industry, although this will most likely only be between the PS3 and the PS Vita, not inviting Xbox and Wii U users to the party. First person mode is intended to allow for use of the PS Vita’s touch screen so that players can poke pinch and swipe their attacks rather than enter button combinations. Where and what direction a player hits on the character will change what moves they execute.

This might sound interesting for fighting a computer opponent but fighting games are popular for their competitions. A player using the button controls will have a distinct advantage, this first-person mode will very quickly dismissed as a gimmick.