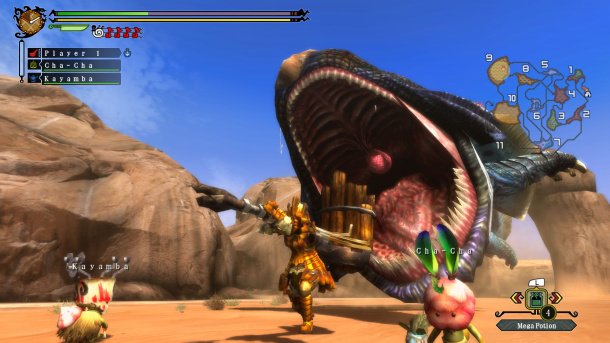 The Wii U home console launched to great acclaim on November 18 with the largest lineup of games in Nintendo history. Its volume of releases continues into 2013 with the upcoming release of LEGO City: Undercover on March 18.

In this original LEGO game, exclusive to Wii U, players assume the role of Chase McCain, a tough-as-nails police officer who is a master of disguise. The open world of LEGO City lets players explore the city using numerous vehicles from the real-life play sets to pursue criminal mastermind Rex Fury.

On March 19, the fan-favorite Monster Hunter series descends on Wii U and Nintendo 3DS with Monster Hunter 3 Ultimate. The action RPG’s expansive world features more to do than ever before.

Game & Wario, The Wonderful 101, Pikmin 3 and Wii Fit U will also arrive in the first half of the year.