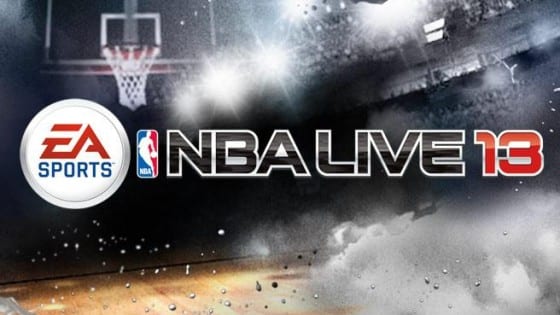 In a move that will surprise no one, EA has announced that it has ceased production and canceled NBA Live 13, the planned relaunch of the long standing  basketball franchise that saw it’s name changed to NBA elite and then similarly canceled at the last minute.

“After a lot of consideration, we have made the decision to not launch NBA Live 13,” said EA Sports Executive Vice President Andrew Wilson. “ The team knew it was going to be a long journey when they set out to revive NBA Live, and began development in a new studio with some of the best new technology” in order to make it happen. But making great games is not easy,” Wilson wrote, “and we’re just not there yet on NBA Live 13. Having continued to look at the game over the past few days, it’s clear that we won’t be ready in October. And rather than launch midway through the season, we’re going to sit out the full year and stay focused on making next year’s game great.”

The last full NBA Live title released was back in 2010, and though Wilson says he’s disappointed that the game won’t release and that the decision wasn’t easy, but hopes that the delay will allow the team to get on the right track for next year’s release.