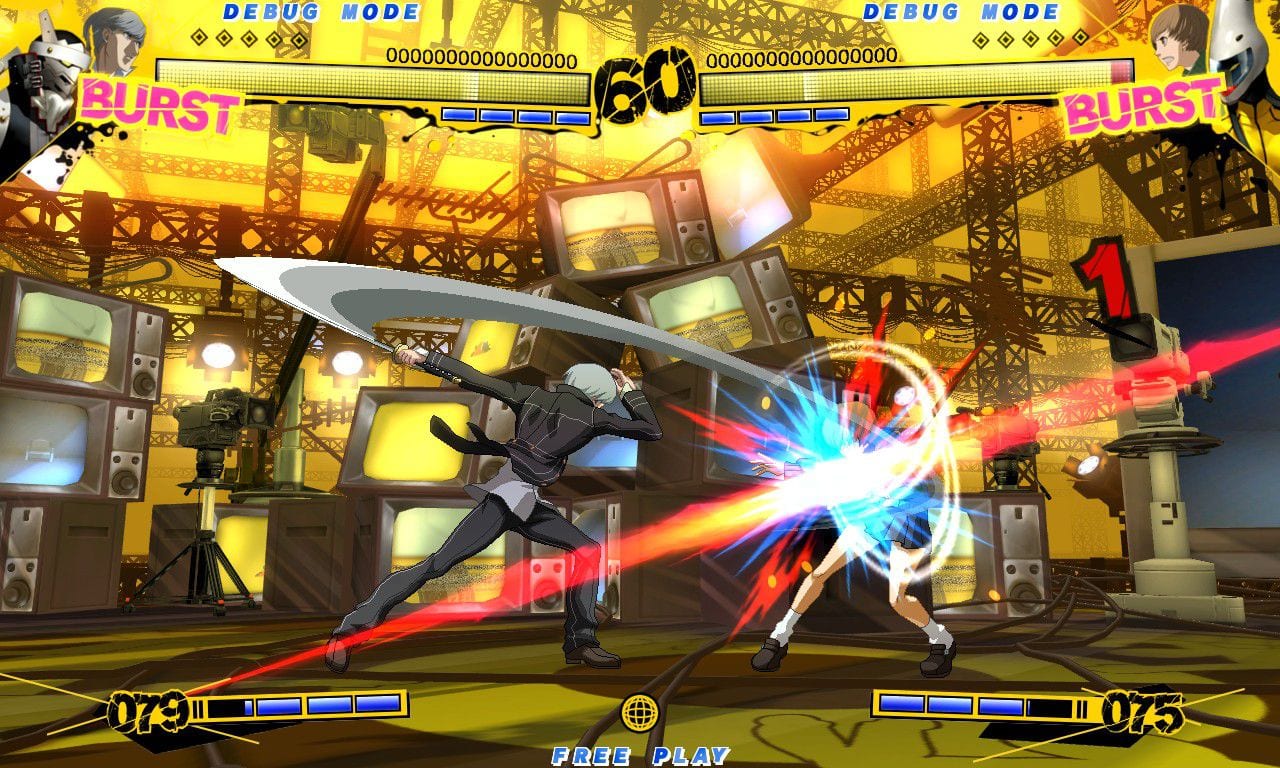 Persona 4 Arena takes place two years after the events in Shin Megami Tensei: Persona 4 and is essentially a sequel to the popular role-playing franchise, but instead of being another RPG, Arena is a fighting game. Characters from both Persona 3 and 4 will duke it out all in hopes of reuniting with their missing friend Teddie who has organized a tournament to determine who is the “Ultimate Persona User”.

The game will feature individual storylines for each character as well as music composed by series veteran composer Shoji Meguro. Fans who pre-order the game can now score a copy of the “Original Arranged Soundtrack” CD while supplies last.

Persona 4 Arena is set to hit stores August 7 on Xbox 360 and PlayStation 3. For now, take a look at Teddie’s moves below and stand in awe at how a stuffed bear can kick some butt.