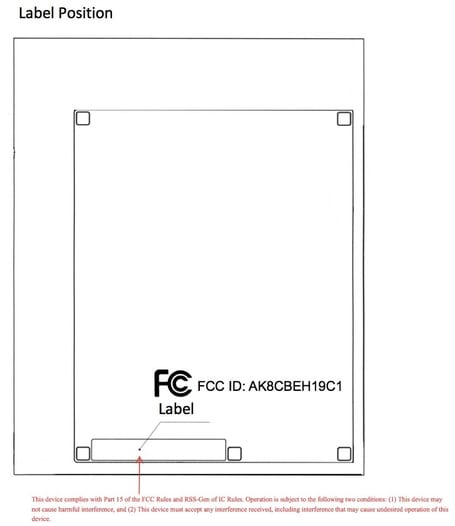 Over the course of their life span, video game consoles are often known to shed a few pounds.  Through innovation and advancements in technology, it’s not uncommon to see a thinner, cheaper iteration of a console, years after its initial launch.

Despite having already launched a “slim” version in 2009, Sony could be subtracting even more inches from the PS3’s waistline in the near future.  According to a recent filing submitted to the Federal Communications Commission by Sony, two new PS3 models are in the works.  In contrast to the PS3’s current model number of CECH-3000, the new CECH-4000A and CECH-4000B look to be ushering in the PS3 4000 series.  While only the new position of the console’s model numbers have been confirmed, the new models are expected to be even thinner and cheaper versions of the current PS3, with the “A” and “B” indicating different hard drive specs.  These new models may be Sony’s response to Microsoft’s $99 Xbox 360, which requires buyers to sign up for a 2 year Xbox Live subscription.

If Sony follows the path of both the PlayStation and PlayStation 2 life cycles, expect to see an announcement regarding a tinier, more wallet-friendly PS3 at this year’s GamesCom in Germany.