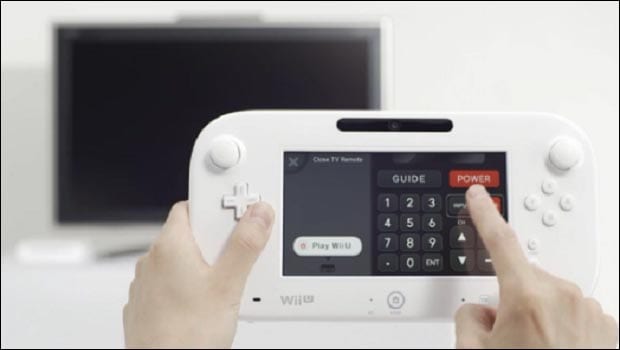 LOS ANGELES — Nintendo’s Wii U has one important thing going for it – its unique tablet-centric GamePad controller. Revealed at last year’s E3, the GamePad is the Wii U’s defining quality, not to mention its most obvious difference when compared to Nintendo’s previous console. There are a lot of gaming possibilities that come with this new controller such as streaming things from the tablet to your television screen, using the tablet-like controller to experience your games, and even taking your game on the go when you’re not in front of the TV.

If people were to mention these things last year, you might think they were talking about the Wii U, but after today’s conferences, you may wonder if they were referring to Microsoft or Sony.

This morning Microsoft showed off its new Smart Glass technology, that offers players “companion content” and enhanced controls to enjoy movies, music, and games on their Xbox 360s. Madden NFL franchise, for example, will let players draw out plays on their tablets, and then implement them into their actual game. Movies can also be played on a tablet and then seemingly swiped onto television screens. Doesn’t this sound exactly like what Nintendo announced yesterday during its Nintendo Direct webcast? 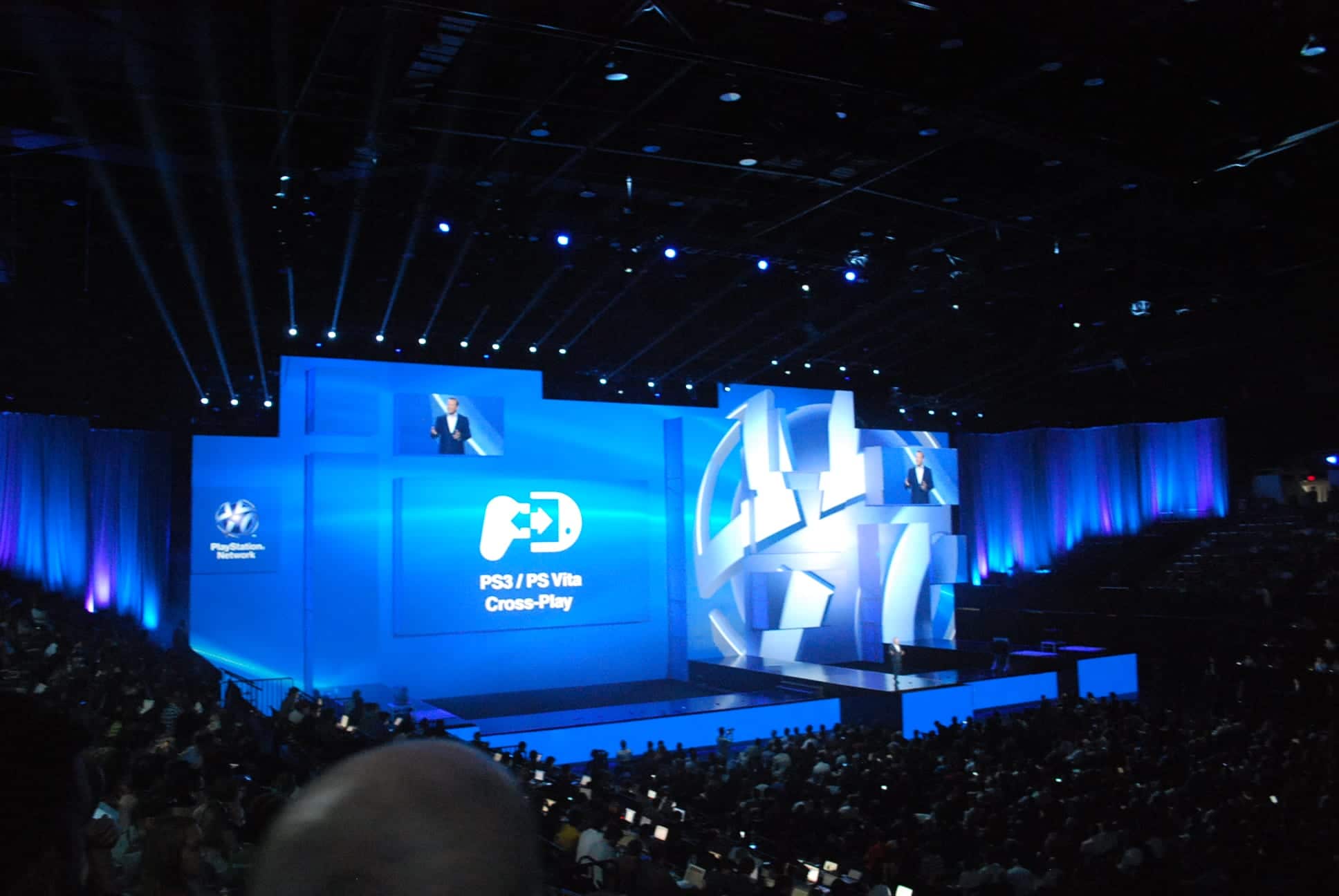 But wait. Sony wants to join in on the fun too!  Sony Computer Entertainment of America President and CEO Jack Tretton today announced Sony’s Cross-Controller that will let players use their Vita handhelds to act as controllers in their games. Not only will games implement the Vita’s touchscreen controls, but like Microsoft’s Smart Glass, it will let players integrate their tablets with their consoles in a whole new way. Doesn’t this all just sound like a description for the Wii U’s GamePad?

I wonder if all three of these companies had the same lightbulb light up at the same time, or if each one’s ideas just influenced the other. Perhaps it’s about time we see this type of synergy between tablets and consoles, so it’s just a natural progression of today’s technology. Regardless, we’ll have to see what else Nintendo announces at its E3 press conference on Tuesday. The Wii U is not just about its controller, after all, and will also implement a new Miiverse social system and the use of Near Field Communication technology.

Imitation is the sincerest form of flattery, and despite similar ideas, it seems that Nintendo has been the one to profit from its initial ideas such as its motion sensor gaming it unveiled years ago at E3. I don’t see the PlayStation Move being that popular.