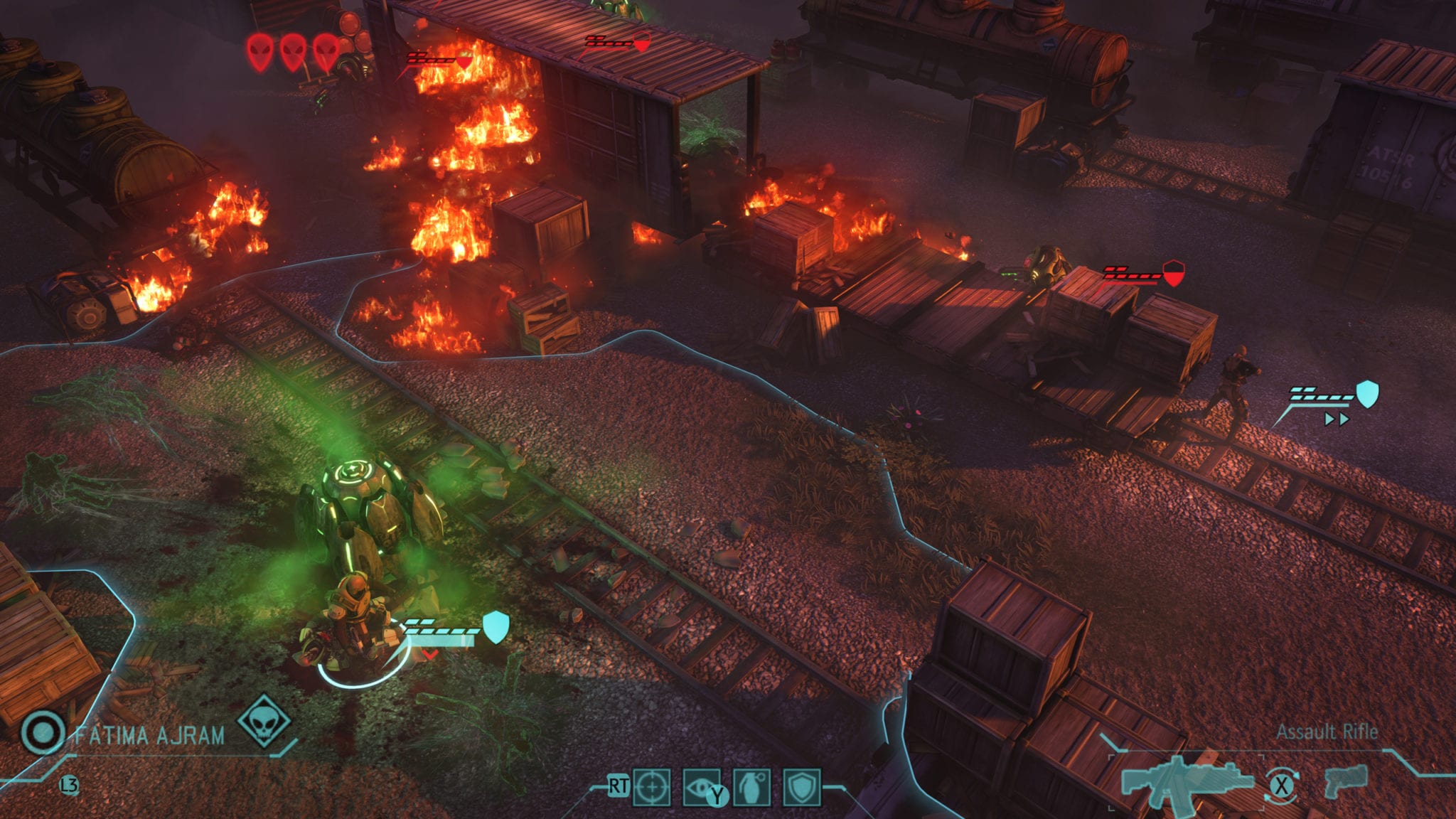 Firaxis and 2K Games this morning announced the release dates for its upcoming real-time strategy game XCOM: Enemy Unknown. The game will be will be hitting US shores on October 9 and internationally on October 12.

While previously announced as an FPS title two years ago, 2K games decided to keep with the franchise’s traditional real-time strategy mechanics and give fans what they’ve been craving for years. We also ranked it one of our Top 10 Games of PAX East 2012.

“As we reimagine XCOM, one of our goals is to evolve the experience while recognising what made X-COM one of the greatest PC games to date,” said Sarah Anderson, senior vice president of marketing for 2K. “It’s important to create an experience that is appealing to both existing fans and newcomers to the world of XCOM, which is what we’re doing with XCOM: Enemy Unknown.”

XCOM fans who pre-order the game will receive an Elite Soldier pack containing several in-game extras like an original XCOM soldier recruit, a deco pack including a Hyperion and Reaper soldier armor kit, and color customizations for their squad. Participating retailers will also be selling a special edition of the game that comes with an art book, poster, XCOM insignia patch, and a collection of digital bonuses such as desktop wallpaper, soundtrack and more.

XCOM: Enemy Unknown is headed to Xbox 360, PlayStation 3, and PC this fall.