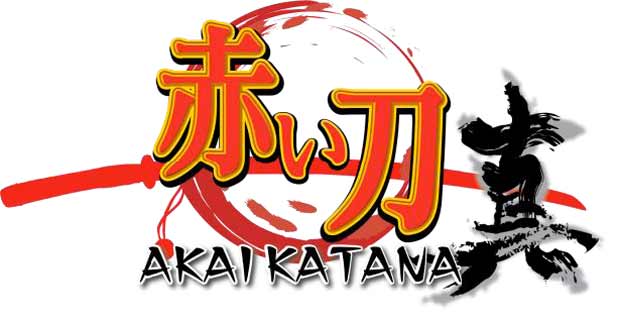 Rising Star Games recently announced that it is releasing Cave Interactive’s Akai Katana, a Japanese arcade bullet-hell title, exclusively on Xbox 360 consoles. The game will feature HD graphics and a new scoring system, but it will also provide a classic 4:3 mode for fans who like some nostalgia with their games.

For those unfamiliar with arcade shooters, Rising Star has created a series of videos showing off the various features in Akai Katana and tips on how to survive your adventure. It may sound easy to avoid side-scrolling shots, but after taking a look at some of the levels in the game, you’ll get why they call it “bullet-hell.”

The publisher will also be releasing Akai Katana theme and picture packs starting today that will cost 240 and 160 Microsoft Points respectively.