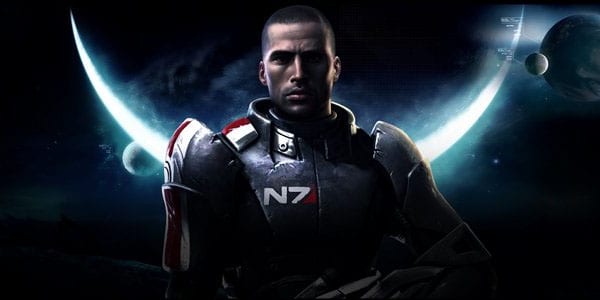 Were you one of those people who was met with a different looking Shepard when importing your character into Mass Effect 3? Several players reported this glitch when the game first launched, and no solution existed.

This glitch affected some players who imported a Mass Effect 2 Shepard that had been originally created in the first game. This not only led to hours of emotional counseling to some, but it also meant these players had to painstakingly recreate their Shepard’s faces if they wanted their commander to look the same.

BioWare’s community coordinator Chris Priestly updated their forum thread with an updated stating that the glitch has in fact been fixed and is currently under going testing to make sure it doesn’t affect anything else in the game. This fix will be issued in the next Mass Effect 3 patch, which, unfortunately, doesn’t have a release date as of yet. Rest assured, your Shepard will soon be how you remembered him.