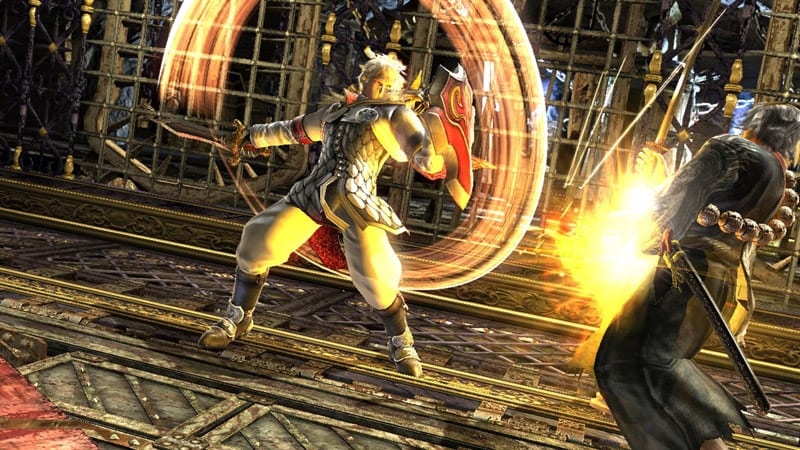 Namco has released a rather critical patch for Soul Calibur V that balances out every character in its roster. The changes range from major tweaks of some characters’ moves to minor framerate adjustments. This updated version will also be used in the upcoming Soul Calibur V Worldwide Finals on April 10 in Vegas.

Also starting April 3, Namco will begin releasing monthly customization parts for the game’s Creation mode. Today’s update is free, but be prepared to cough up some dough for all those extra costumes and headpieces.

Here is a quick detailed list of some of the changes coming with today’s patch: