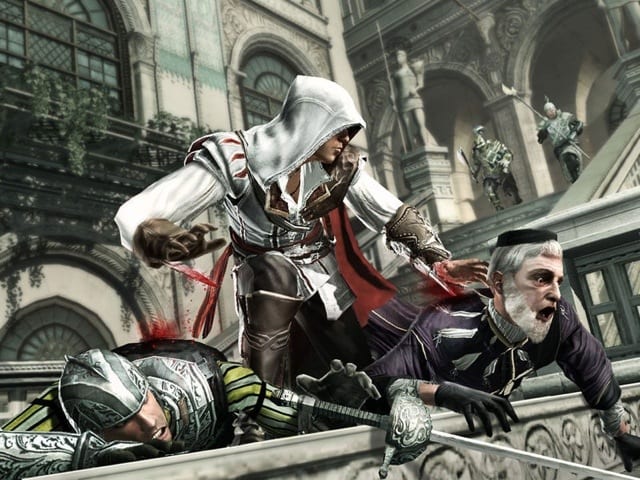 Ubisoft has officially confirmed that not only is Assassin’s Creed III in development, it will release this year — October 30 to be exact.

Though no concrete details have been released, the title will follow a brand new protagonist, leaving Ezio and Altair, the heroes of the previous two games by the wayside.

“We will push this title a lot because it’s a fantastic product that the team has been working on for three years,” Ubisoft CEO Yves Guillemont said in a statement earlier today. “What we have seen in just fabulous.”

Expect more on Assassin’s Creed III as we get closer to this year’s E3.