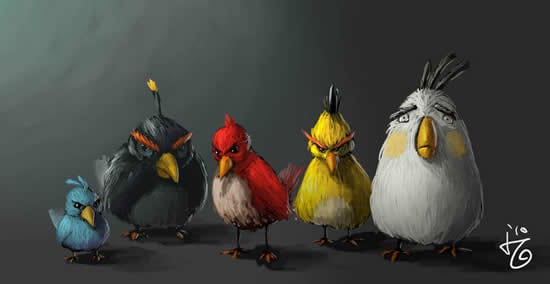 What do you do after crafting movies around some of the world’s best known superheros? Turn to Angry Birds of course.

David Maisel, who served as executive producer for films like Thor and Iron Man is leaving Marvel for Rovio, to create “multiple projects” based off the hit Angry Birds series. Yes, that’s multiple.

“The business model, intellectual properties, and the franchise potential of Angry Birds give Rovio the most exciting prospects I have seen in the entertainment business since Marvel in 2003,” Maisel said.