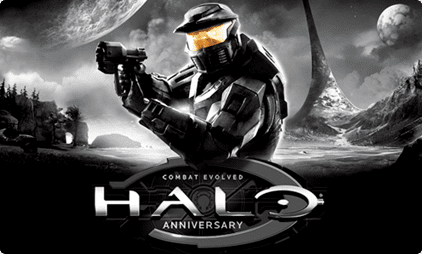 Microsoft has confirmed that Halo Anniversary, the upcoming HD remake of the original Halo: Combat Evolved will feature Kinect support.

The announcement came via a Gamespot interview with Microsoft Game Studios VP Phil Spencer. “As a first party we believe that Kinect will be important to all genres of games, be it racing games with Forza, combat games like Ryse — even games like Halo Anniversary has Kinect integration,” Harrison told the publication.

Though it’s not known just how the game will support motion control, a Microsoft representative did comment to Blast that it will “not affect the core gameplay experience.” Our guess? You’ll navigate the game’s menus with Kinect.