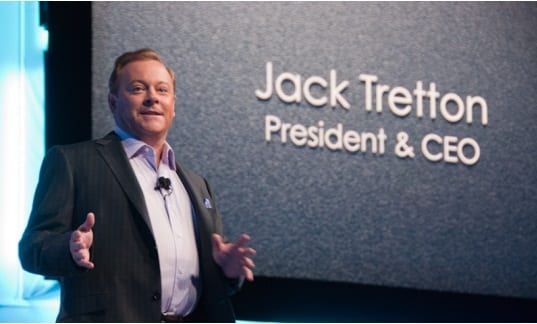 E3 2011 is under two weeks away, and it’s shaping up to be one hell of a show. As usual, there’s a ton of rumors circulating around just what’s going to be revealed June 7-9 in Los Angeles. This week, we’ll be bringing you our predictions of just what we’re going to see. Here’s our Sony predictions, be sure to check out our Nintendo predictions and our Microsoft predictions.

So are you guys as sick of hearing about the PSN hack as I am? You can bet Sony is too, and that’s why I don’t think Sony is going to spend a ton of time on it. Oh, don’t get me wrong — they’re going to talk about it. They have to. They’ll apologize for the incident, perhaps even go into a bit more detail of how it happened, then they’ll talk about how they’ve overhauled the network’s security features. Sony is going to spend most of its time talking about their future and their lineup.

Key for that lineup? Is the NGP (or PS Vita as we may be calling it before long). We already know that Sony’s new portable will be playable at the show, but expect more — we’ll finally get a price, release date and a clear launch lineup. I’m going to go ahead and say $299, released in November with games like Modnation Racers, Little Big Planet and Uncharted leading the way. On top of that, we’ll also get some cool new features announced for the NGP that are going to make folks get really antsy for it.

But what about exclusives for the big guy? What about the PS3? I kind of think that Sony was a little too eager announcing their big name franchises earlier this year and late last; for instance, we already know about a new Uncharted, a new Ratchet and Clank, a new Resistance and Twisted Metal. We’ll get more information on those titles, but don’t count Sony out; they’ve got a few tricks up their sleeves. Look forGod of War IV to be formally announced as well as a possible Mod Nation Racers sequel. We’ll also get news of connectivity between the PS3 and the NGP as well as further information on the PSP masters collection coming to America.

I also fully expect to see the long rumored game for Heavy Rain creator David Cage. You know, the one he thinks is better than pretty much anything that’s ever come before it? It won’t be Heavy Rain 2 though.

Random prediction, Kevin Butler will return to the stage and it will be awesome. 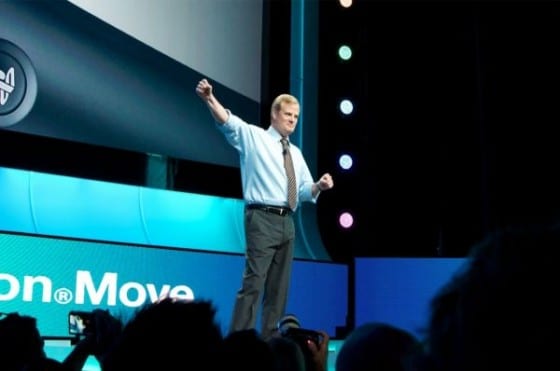 So what about the PS Move? Much like Microsoft and Kinect, this year is essential for Sony to solidify it’s peripheral, and they’ll deliver. We’ll get more information on Sorcery as well as a few new titles including Eye Pet 2. The big news of the prsser, look for Sony to announce Move support for a major third party title. Will it be Modern Warfare 3? Perhaps Grand Theft Auto V? A new Star Wars game?

Oh, and also, Sony’s press conference is going to be 5 hours. Well…sort of. It’s going to be a welcome session, the conference, then the ability to play everything unveiled right there, and then a reception with a mystery musical guest. Anyone want to venture a guess as to who it’s going to be?

What do you expect to see at this year’s E3? Let us know in the comments below and be sure to keep with Blast during this year’s E3, as we’ll be live blogging the press conferences and giving you our hands on impressions of the latest games and info.