In its second night of the tenth season, “American Idol” fell steeply to a 7.7 from a 9.2 Wednesday, a steep 16 percent decline. Since the show usually loses viewers as the season progresses, its a very real possibility it will settle into a demo range of the high 5/low 6s by the end of the season–putting it back around the hit shows on other networks. Has the “American Idol” Beast died? “Bones” benefitted greatly from the “Idol” leadin, delivering a 3.6 demo, by far its highest rating of the season. 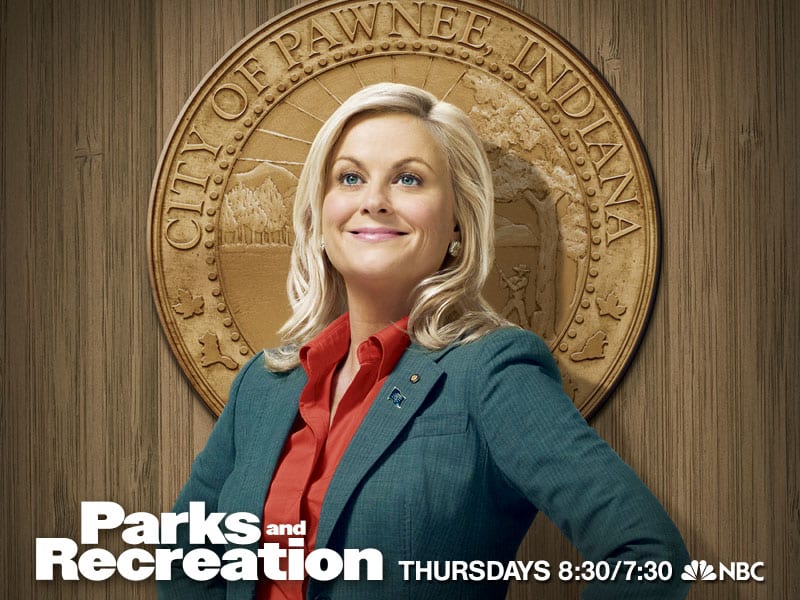 But the biggest surprise of the night was over on NBC where “Parks and Recreation” returned after a 9 month hiatus to a 3.2 demo rating. That’s a solid hit show score right there, and for NBC, that is its second highest rated program on television, behind “The Office,” which it aired right after. Now that is influenced by its retention from “The Office” and was affected by the  repeats on ABC (“Grey’s Anatomy” was in repeats), but that is an astounding number. “Parks and Rec” was averaging less than a 2.0 in the demo last season, so this bounce is huge and should give many a soon-to-be-cancelled-show fan some hope of a similar rebound. If “Parks” can hold somewhat relative to those numbers (down to a 2.2 likely) it’s a shoe-in for a fourth season.

“Community” also had its best rating of the season, and “30 Rock” had its second best outing, giving a great night for NBC.