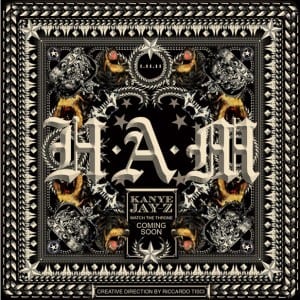 Kanye West and Jay-Z are dropping the first single “H.A.M.” tomorrow from their joint album “Watch the Throne.”

The highly-anticipated album, which was recorded secretly in France last year, is going to be released in March.

Music has not been available yet, but, speaking of West’s tweets, here is something that we can enjoy watching. Singer Josh Groban sang Kanye West’s tweets on “Jimmy Kimmel Live” on January 3.