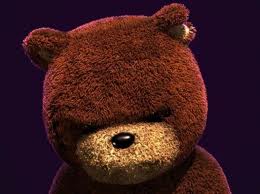 Naughty Bear wasn’t exactly the best game commercially or critically, but that won’t stop the folks at developer ?Behaviour from green lighting a sequel to this year’s lackluster title. The developer also announced a sequel to WET, the long since forgotten Bethesda shooter.

No word yet on when the games will hit shelves, but expect them to hit the bargain bins shortly after.