Okay, so here’s the bad news; Capcom’s highly anticipated fighter Marvel VS Capcom 3 won’t be out this year. The good 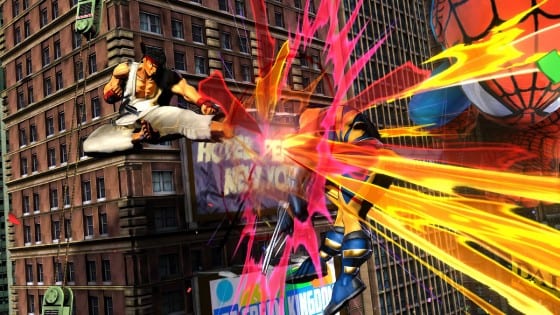 news is that it’s coming in the first quarter of next year, before April to be exact.

Capcom made the semi-announcement in a revised fiscal report where it confirmed that the title would see release in the company’s financial Q4, typically between the beginning of January and the end of March.

In other Marvel VS Capcom 3 news, Spider-Man and Albert Wesker from the Resident Evil series have been confirmed for the game. Who would you like to see when the game launches?