The curse has seen mighty cover athletes Donovan McNabb, Michael Vick, Shaun Alexander and most recently Larry Fitzgerald, fall to injury during the season following the Madden NFL cover appearance. It’s simple. If you’re on the Madden cover, you’re likely to get injured.

According to an interview with the QB on The Statesman, Brees doesn’t care much for the curse. 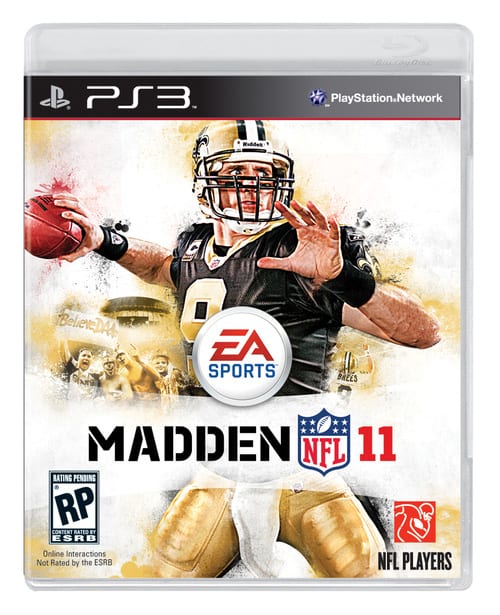