Sony’s exclusive tactical shooter SOCOM, returns to the capable hands of Zipper Interactive this Fall with the release of SOCOM 4. 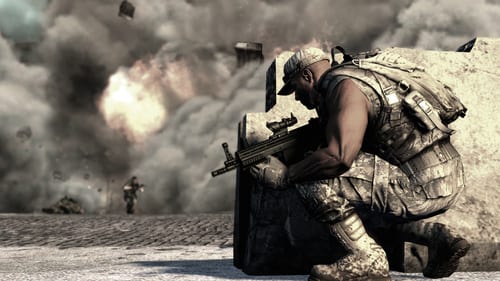 Developed by Zipper Interactive, the team behind SOCOM 1, 2, 3 and Combined Assault for PS2, and the recent “MAG” for PS3, the game will feature 32-player online in both jungle and urban settings.

As you know, Zipper Interactive left the SOCOM franchise in the hands of Slant Six Games when it worked on MAG, and the game that studio made, SOCOM: Confrontation, was pretty much completely terrible.

The game is said to have 14 campaign missions that clock in at around 12 hours of gameplay time in addition to the  multiplayer component.

But, mostly importantly, in a post-“MAG” world, will Zipper continue to support the game, or move all its resources to SOCOM 4?

First, if you play MAG and wonder what this means for the game’s future, wonder no more — we’re still fully committed to supporting MAG for a long, long time and the addition of another game in our lineup doesn’t change that. Second, it’s been great to hear from SOCOM fanatics located in every corner of the globe as we led into today’s announcement. We’re extremely excited to be attached to this beloved franchise again and knowing that so many people wanted us to return to something that already meant so much to us has been both inspiring and touching — so thank you to all of you who wanted it to happen! We look forward to living up to your expectations.

This game looks to have some serious potential, and if you’re ready to see more soon, catch tonight’s GameTrailers TV episode, where the game will be featured. 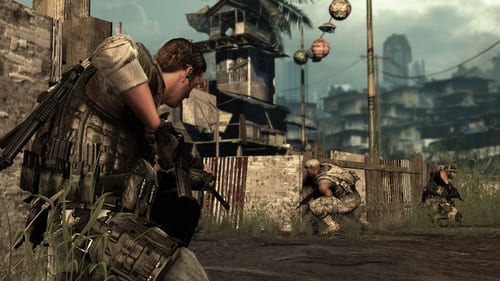 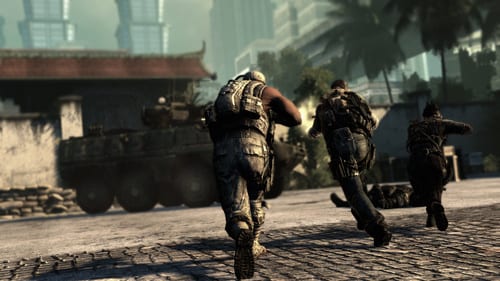