The 2010 Consumer Electronics Show kicked off in sunny Las Vegas yesterday with a keynote address from none other than Microsoft’s Steve Ballmer, and outside of a lot of talk about Windows and Windows-based applications, the man dished lots of intriguing information about the future of the Xbox 360.

Here’s a rundown, for those who didn’t watch the livestream last night, of the highlights of the speech.

Project Natal-Microsoft’s “your body is the controller,” motion-control gaming movement, was announced to be released Holiday 2010, so we can probably expect the new technology about 10 months from now. 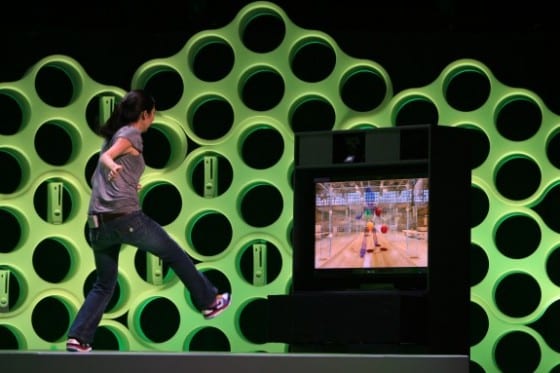 Coming soon, during Spring 2010, is Game Room for Xbox Live and Games For Windows. This online destination, compared to Sony’s Home, will be a place to play classic arcade games…for a price. You can either buy one of the thousands of retro titles at a low price point of between 240-440 MS Points, but can also fork over only 40 Points/50 cents, if you want that true retro feeling of popping in a couple quarters, but only get to play the game once. Additionally, Microsoft is promising a new game every week and that this Game Room will be a popular hangout for your Xbox Live Avatars. We’ll see.

In bloody, war news, announced last night was yet another timed exclusive for the mighty corporate brethren at Microsoft, this time involving everyone’s favorite FPS, Modern Warfare 2. When the first batch of DLC hits for the shooter this Spring it’ll be available first for paying Xbox Live members. No mention of what the DLC will actually be however, though it’s likely a combination of new multiplayer environments, and or more Spec-Ops missions. 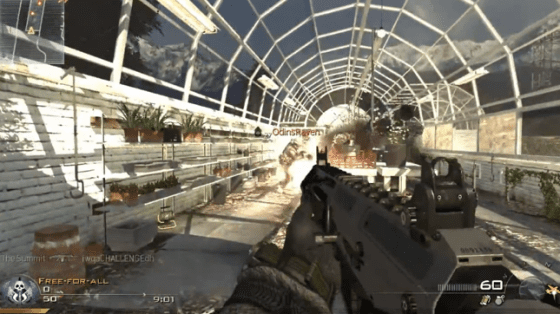 More of this. Coming soon.

Finally, Ballmer said there are now 39 million Xbox 360s in the wild and between Christmas and New Year’s this year, Xbox Live had its busiest week of all time. During this time a new member signed up for XBL every second and at one point over 2.2 million members signed on at the same time, and XBL didn’t crack under the server stress like last year. 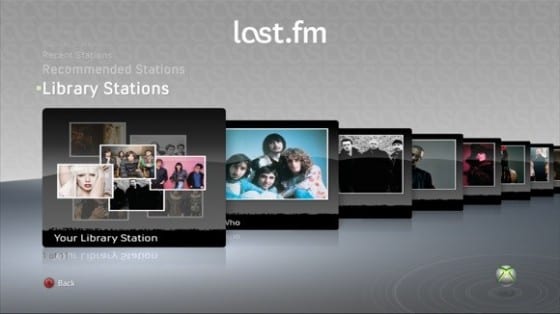 Stay tuned later today for what Sony had to say and show at CES.