Big news for Nintendo fans today, as Satoru Iwata, Nintendo president, issued a statement today promising a new Wii Zelda title for 2010 and provided the first details on the high-end successor to the DS.

Iwata said the new high-spec DS will feature “highly detailed graphics, and it will be necessary to have a sensor with the ability to read the movements of people playing”.

Rumors of this new revision have already been swirling, as this summer brought news of this new DS supporting NVIDIA’s Tegra Tech, which seems validated by Iwata’s statements today.

As for the first Wii Zelda sequel, the man only said it would arrive sometime in 2010, which leaves the company open to many possible release dates. 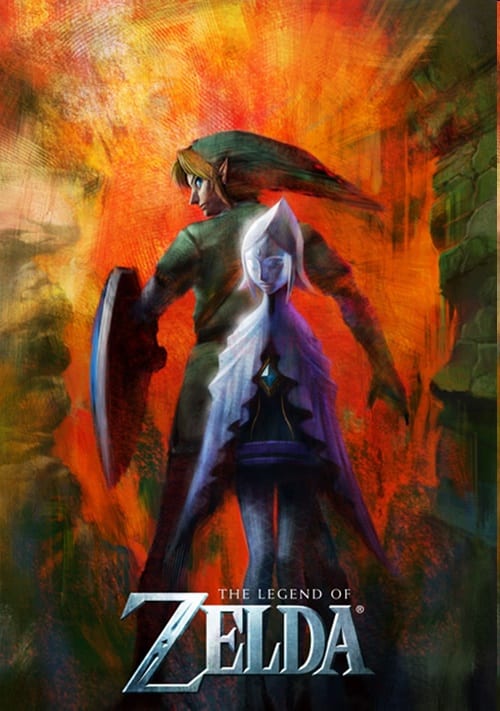 One thing’s for sure, at this year’s E3 Convention, Nintendo is likely to spill the beans on everything hinted at today.

Seen on IGN and IGN