Electronic Arts and development studio Visceral Games made it official today and announced Dead Space 2 for PC, PS3 and Xbox 360, begging the question, just how many sequels can we play?

The answer, is at least another one, and we don’t mind because this one, according to the very vague press release that came down the wire this morning, gamers are promised another “heart-pounding adventure” filled to the top and beyond with scenes of strategic Necromorph dismemberment and zero-gravity. 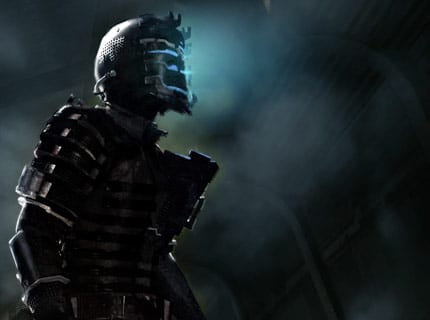 “We’re thrilled to jump back into the series, making the next chapter in Isaac’s journey. The infection continues to spread throughout space and our hero Isaac Clarke is the only person able to contain it. There are still loads of necromorphs that need killing!” said Steve Papoutsis, Executive Producerof Dead Space 2. “In Dead Space 2, not everything is exactly as it seems. Expect plot twists that will surprise you and a huge cast of twisted, disgusting monsters that are sure to scare the daylights out of you.”

Additionally, EA teased us further by describing some possible plot details by saying “Survival isn’t the only thing on Isaac’s mind in Dead Space 2 – this time, he calls the shots.”