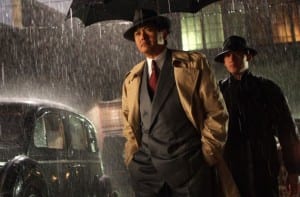 In a short statement Tuesday morning, Blast learned that The Weinstein Company’s “Shanghai” will no longer be opening on September 4. The film has been pushed back, and a new date has not yet been announced.

“Shanghai” is set just before the outbreak of American involvement in World War II. An American expat travels to Shanghai in the months before Pearl Harbor because of the death of a friend. The film’s stacked cast includes Jeffrey Dean Morgan, John Cusack, Franka Potente, David Morse, Chow Yun-Fat and Ken Watanabe.