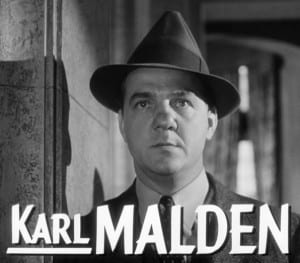 SAN DIEGO — Karl Malden, acting legend and notable star in such classic films like “A Streetcar Named Desire”, and “On the Waterfront” died Tuesday of natural causes at the age of 97 in Brentwood, Calif.

Malden, who also spent a career on television in a series called, “The Streets of San Francisco,” served as the president of The Academy of Motion Picture Arts and Sciences (read: The Academy Awards) between the years 1989-1992.

We’re working up our obituary.