The launch did not go as planned, as a tweet from community manager Robert Bowling indicates:

However, the situation was rectified and after the conclusion of the Magic vs. Cavs NBA game, the trailer, in it’s glorious entirety, was shown, as promised, to the faithful masses.‚  Having no power from an eerily close lightning strike, and with the energy at my home not returning until just hours ago, I was not able to view the trailer until just now, and might I say, heads will roll with its awesomeness. 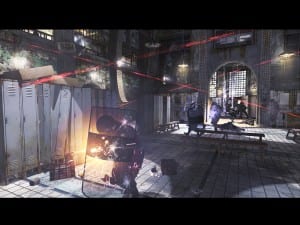 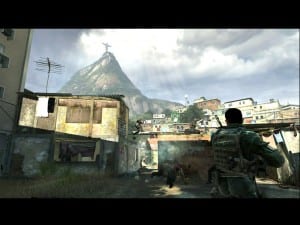 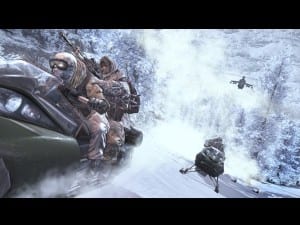 Make of the trailer what you will and talk it up in the comments.