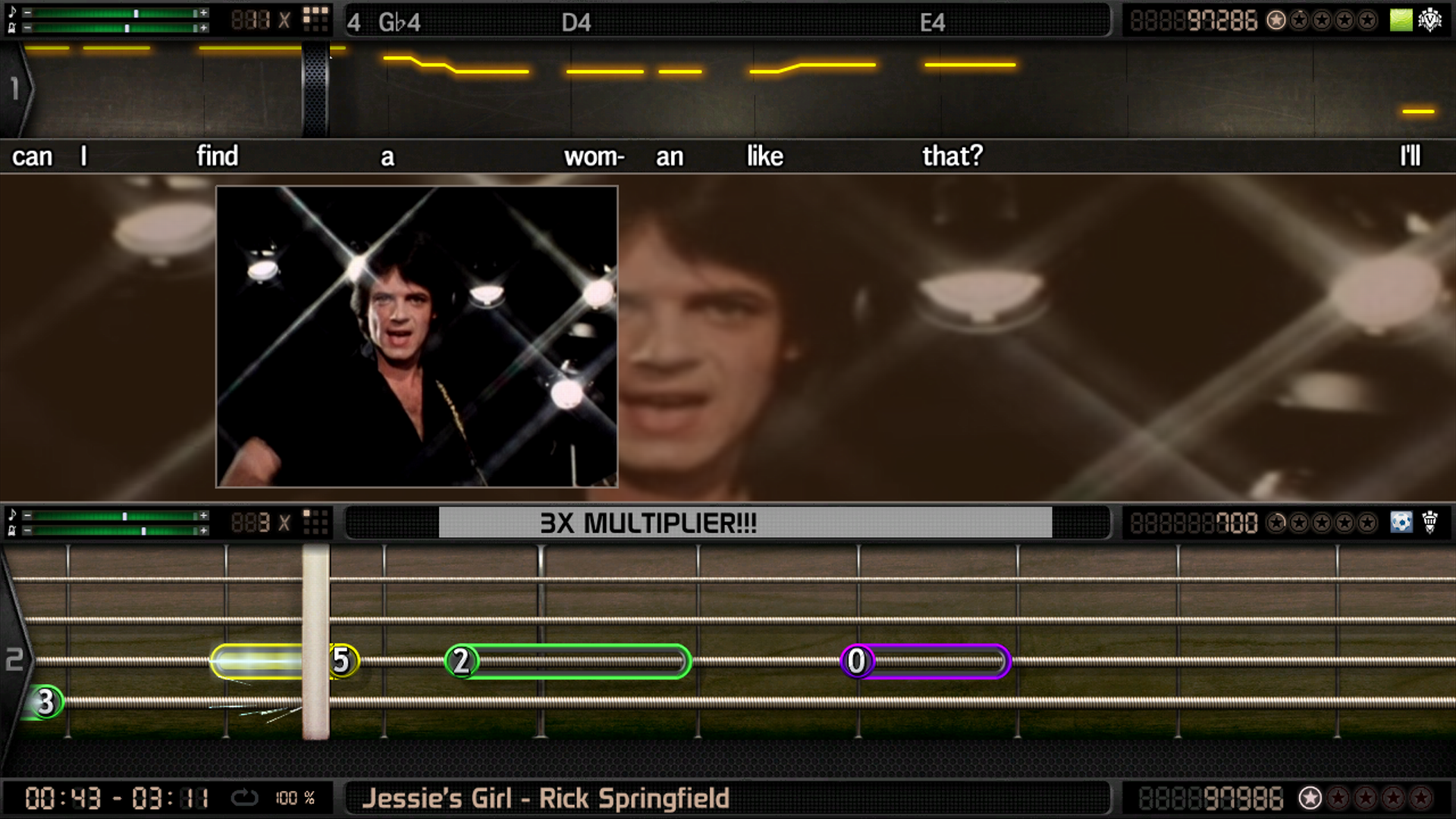 If you’ve ever wanted to learn how to play guitar, now’s your chance to turn the hassle of learning into a fun game you can play with others. Launching November 19, BandFuse: Rock Legends will let Xbox 360 and PlayStation 3 players plug in a guitar into their consoles and strum along various in-game modes and tutorials that teach you to play guitar and help keep your skills sharp. Along with videos from legendary guitarists, players will have a host of drills, scales and the ability to tweak song settings allowing mastery of even the most challenging songs.

Besides just teaching you how to play, BandFuse also lets four-players players connect two guitars, one bass, and a microphone simultaneously and jam to a fully unlocked library of hit songs from rock to metal and punk to funk, featuring 55 massive genre-jumping songs from Slash, Maroon 5, Rush, The Strokes, Heart, Pearl Jam, and others. Each player will also receive feedback on their performance from the game’s analytics engine.

BandFuse: Rock Legends will be available in three different bundles. The Artist Pack will come with the game, and a 1/4″ USB guitar cable for $69.99; the Band Pack includes two guitar cables, a microphone, multi-port instrument hub, and an acoustic guitar adapter for $79.99; and the Guitar Bundle includes the game, a guitar cable, and an authentic Fender Squier guitar (price TBA).