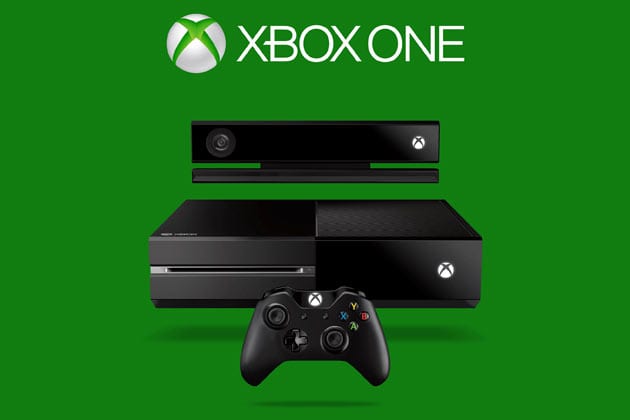 This morning in Washington state, Microsoft put a  lot of rumors to rest, and started a bunch of new ones when they made their new console official. Everyone, say hello the Microsoft Xbox One. There’s a bit of a whirlwind of news stories going on right now, so here’s what we know:

– It will release later this year, but specific dates and prices are yet to be announced.

– Kinect is required.  That doesn’t mean that all games will require Kinect to play, but that the peripheral is integral to the system. The reveal this morning featured several uses for Kinect, including new gestures to navigate the home screen, and the ability for the system to recognize you almost immediately, as the original Kinect was supposed to do. “The all new Kinect is now an essential and integrated part of the platform.  By having it as a consistent part of every Xbox One, game and entertainment creators can build experiences that assume the availability of voice, gesture and natural sensing, leading to unrivaled ease of use, premium experiences and interactivity for you,” said an official Microsoft statement.

– Yes, your Gamertag, and Gamerscore will transfer over from your Xbox 360 if you so choose.No, you will not need to buy a new Xbox Live Gold plan if yours is still valid when the system launches.

– Speaking of Achievements, not much is known yet, but achievements are going to be changing, and are rumored to have more input from each developer.

– You’ll be able to watch TV straight through your Xbox One Console.Not much is known about the feature yet, but the official statement hints that it will use your existing service — whatever that may be. ” Our goal is to enable live TV through Xbox One in every way that it is delivered throughout the world, whether that’s television service providers, over the air or over the Internet, or HDMI-in via a set top box (as is the case with many providers in the US). The delivery of TV is complex and we are working through the many technologies and policies around the world to make live TV available where Xbox One is available.” 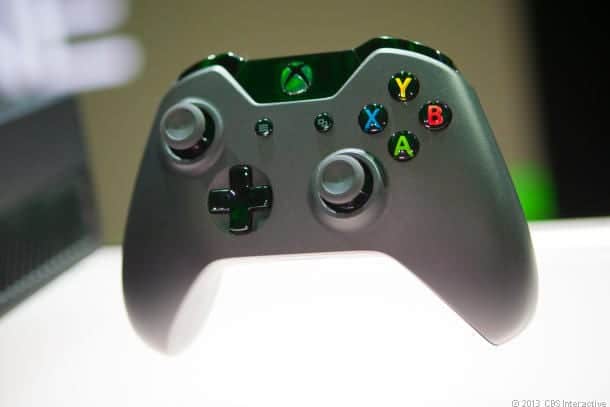 A closer look at the controller for the new Xbox One.

– So the big question — what about the games? We know that the following games are confirmed to be releasing on Xbox One: Forza 5, Call of Duty: Ghosts, Madden 25, NHL, FIFA 14, Battlefield 4, Assassin’s Creed: Black Flag, Destiny, UFC, Quantum Break (a new IP from the makers of Alan Wake).  it’s rumored that the following games will be revealed soon, and make their way to the console: Halo 5, Ryse, GTA V. Look for more info on games at this year’s E3.

– It’s unclear right now exactly what the system is doing with used games. From what we can gather, it will be able to play used games, just not online. If you want to play a used copy online, looks like you’re going to have to pay a fee (the amount of which is not known).  Microsoft has said that they are currently looking into a way to trade and sell game licenses online but haven’t disclosed any information yet.