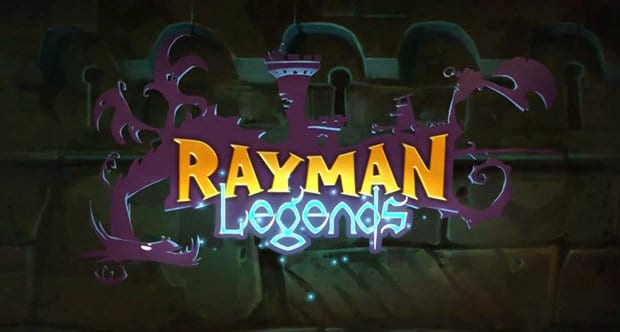 A leaked trailer for the Wii U version of Rayman Legends has made its way onto the internet. The trailer not only reveals the game’s upcoming features but also gives us a glimpse at the new technology being implemented with the Wii U and its tablet controller.

The lush trailer shows that Rayman Legends will have legendary settings, new playable characters, social gaming, and online multiplayer. Four players are seen playing the game together and one of them uses the tablet to play along. Because her tablet shows off the same thing her friends are seeing on their television, the items she taps and moves around affect them too.

The trailer also shows off the Near Field Communication features Satoru Iwata announced back in January that are being implemented for Wii U. One of the players in the trailer is seen placing a heart onto the tablet, which causes it to light up and makes hearts appear in her game. Another player places a Raving Rabbid figurine on his tablet, and they get transported into his game too. The very last scene hints at future Ubisoft cameos or even new characters when a player is seen reaching out for a figurine of Ezio Auditore.

Update: Ubisoft released as a statement to VG247 confirming the game, but states that the video “was intended as a purely internal demonstrative video, and in NO way represents the final game, the final console, or their features.

“The video was destined for internal production teams who often create game prototypes with work in progress development kits.”