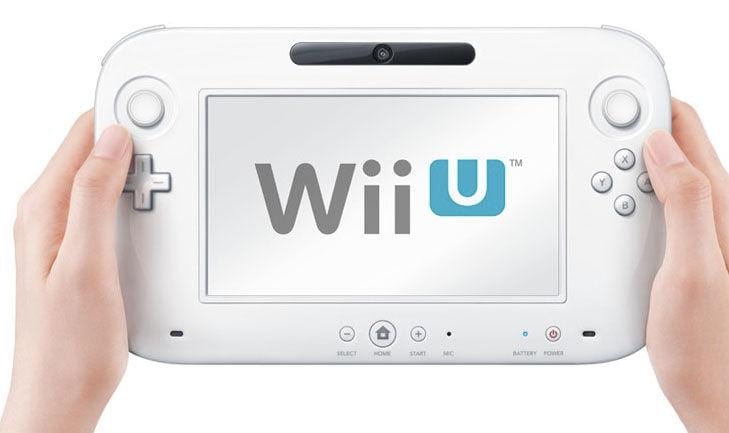 Nintendo today confirmed its plans to unveil new Pikmin and Super Mario. titles at this year’s E3 in June.

The last Pikmin game came out back in 2004 on the Gamecube and was released again in 2009 with updated Wii motion controls. Eurogamer states that Miyamoto waited to move the third game to the Wii U “because he thought the franchise would be especially suited to HD visuals.”

Also confirmed by Nintendo is that their newest Super Mario Bros. title will, in fact, be based on the playable Wii U tech demo showcased at last year’s E3. The game plays very much like New Super Mario Bros. Wii, but the added tablet controller gives players more gameplay options and touch-screen controls.

Stay tuned for more news about E3 in the coming weeks.