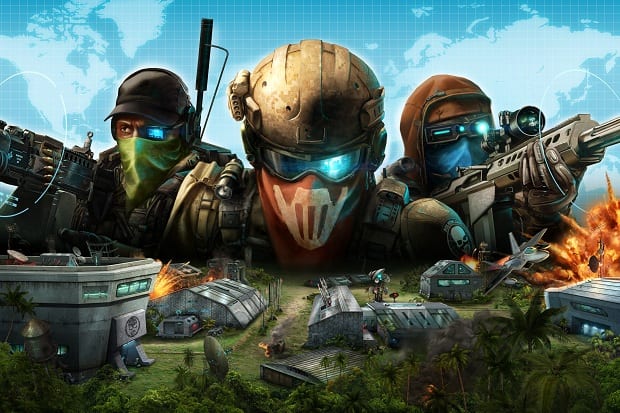 Ubisoft has teamed up with developer Loot Drop to create a Facebook Ghost Recon title anyone can play.

Tom Clancy’s Ghost Recon Commander will tie in with the upcoming release of Ghost Recon: Future Soldier and Ghost Recon Online. The Facebook game lets players develop their own “Ghost,” an elite Special Forces operator, to take control of the battlefield. Players can unlock items and bonuses that will give them a “head start” when playing the console and PC games.

“While the Ghost Recon franchise is rooted in hard-core gaming,” Ubisoft states, “Ghost Recon Commander will be approachable and fun for all types of Facebook gamers, including both hardcore and social game players.”

Like most Facebook games, Ghost Recon Commander will let players pick up and play their game whenever they want. The game will also feature asynchronous mission-based co-op. Look for it this Spring.