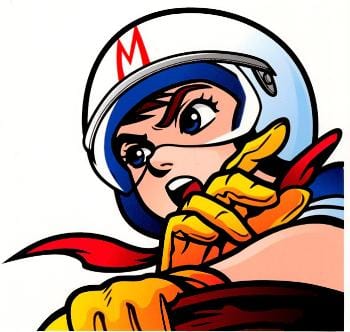 The last Speed Racer video game based on the iconic television show came out back in 1998 for Sony’s PlayStation. Since then, we haven’t had a game that truly pays homage to the series that brought us those classic out-of-sync voice-overs.

Social Games International and Speed Racer Enterprises hopes to change that and have partnered to launch a mobile game based on series.

Speed Racer: The Beginning is scheduled for release in April and will give players a side-scrolling racing game putting them behind the wheel of the Mach 5. Each race is full of challenges to overcome but will also come with power-ups, boosts, and “Trixie helicopter rides.” Fans of the show will also appreciate authentic video clips before and after each race.

Speed Racer: The Beginning will be available on all iOS devices next month. Until then, you can visit the game’s Facebook page to learn more about the game.