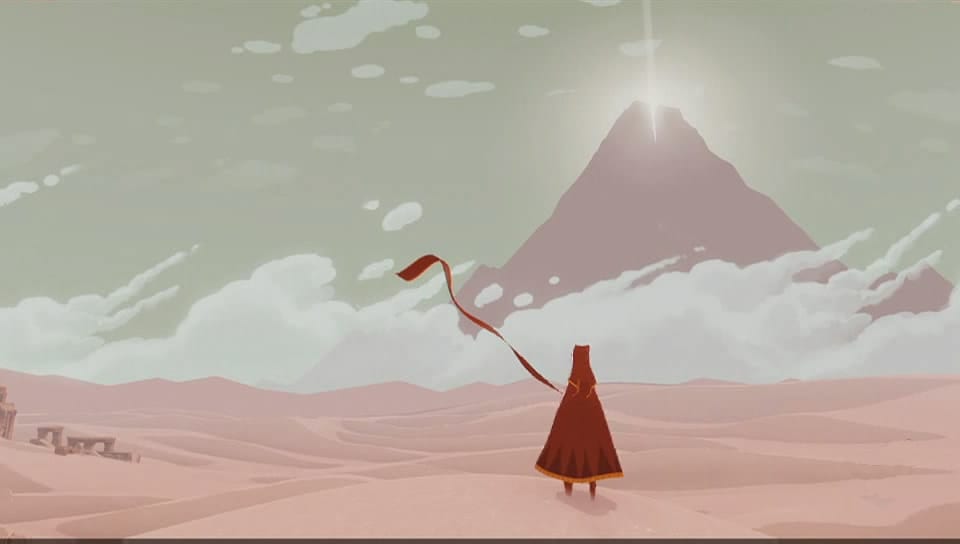 Jenova Chen, co-founder of Thatgamecompany and director of Journey, thanked his fans and supporters in a PlayStation Blog post today.

“It was the players who told us how moving the game was,” says Chen, “and how it was important that we keep making these types of games so that more people in the world will realize what video games can be, and can grow to love games through our work.” To thank his fans further, he provided the following image: 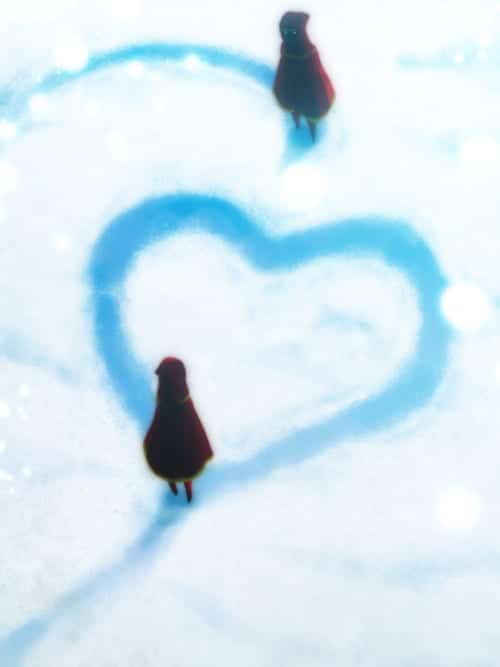 If you have yet to play Journey, be prepared for the most surreal two hours of your life with a video game. Much of that is due in part to its art style and evolving soundtrack composed by Austin Wintory, which will be available on both iTunes and the PS Store on April 11. There will also be a limited CD release in the near future.

Also announced today is that the company’s co-founder Kellee Santiago has left the game’s developer. Santiago told Gamasutra that she plans to take what she learned making thatgamecompany’s three titles “and go forth and take it into new arenas.”

No news yet on where Santiago’s new “journey’ will take her.