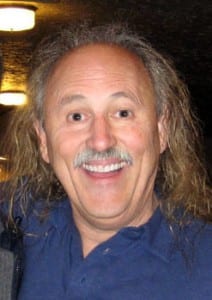 Gallagher, a comedian known for his smashing of watermelons during performances, suffered from a heart attack on Wednesday before he was scheduled to appear at a Texas club.

Leo Anthony Gallagher was placed in a medically induced coma to aid in his recovery, but he is expected to heal. According to Gallagher’s promotional manager, Christine Scherrer, Doctors may be waking him from the coma on Sunday.

This is the second heart attack 65-year old Gallagher has suffered from, the last being during an on-stage performance in Minnesota last year.