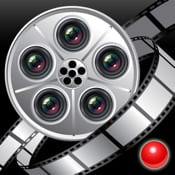 India-based Mirage Labs announced a new app today that allows the user to record video using both the front and back cameras if the iPhone 4 in single recording session.

Flexicorder 1.0 is an interesting innovation that relies on a simple concept, giving iPhone movie makers the ability to get that much more creative with their works. 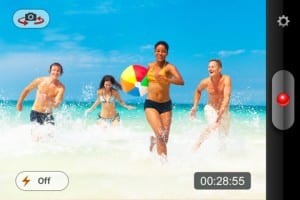 There are also interesting news reporter and blogger applications. One-man-band journalists can shoot a scene and jump right to their own face for standup without having to cut, shoot another segment and edit the two together.

Mirage Labs is also known for its Videopix app, which allows users to grab frames from videos and save them as still images and Video Zoom, the first digital zoom video app for the iPhone.