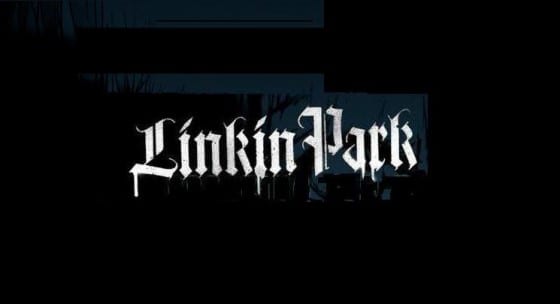 Rap rockers/Nu-Metal artists (or whatever the hell you want to call them) Linkin Park, will top the in-game soundtrack for EA’s Medal of Honor with the lead song to their new album, A Thousand Suns, which is due out on September 14. The song, entitled “The Catalyst,” is featured in an exclusive trailer directed by the band’s DJ, Joe Hahn. Said trailer is a mix of live footage and intense modern military action from the Medal of Honor game, and can be checked out at www.medalofhonor.com/linkinpark.

“This is a unique, creative association for us and a collaboration that we are excited about,” stated Hahn. “The opportunity to help introduce ‘The Catalyst’ via the new Medal Of Honor game creates a new bond between EA, our fans, and the band’s overall vision for the new digital frontier. We are enormously proud of the music on A Thousand Suns and are excited to have created an exclusive trailer around the lead track.”