Sony wished it signed up to publish the award-winning and freakishly-difficult “Demon’s Souls” and said not doing so was a “mistake.”

Sony published the title in its local Japan, believing it wouldn’t do much in terms of sales, and the port that made it stateside was handled by Atlus. 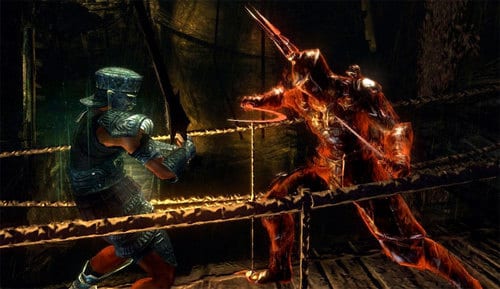 The game went on to push more than 250,000 copies and became one of last year’s biggest sleeper hits.

Sony Computer Entertainment VP of international software Yeonkyung Kim, speaking at a GDC 2010 panel, said passing on it “was a mistake.”

“It should have come out as a first-party title,” Kim said.

Now, if Demon’s Souls II is made, we know who’ll be first in line to publish it.