This isn’t some kind of sick, twisted dream, it is, in fact, truth.

Gears of War, Resident Evil and Lost Planet have all combined to form one epic Lost Planet 2 later this year.

For the first time ever these iconic characters from vastly different franchise morph into one collective force of badassery.

Capcom released three new screens of the mash-up of sorts today and to clarify, the characters will be made available in the game’s campaign and versus modes as character skins. 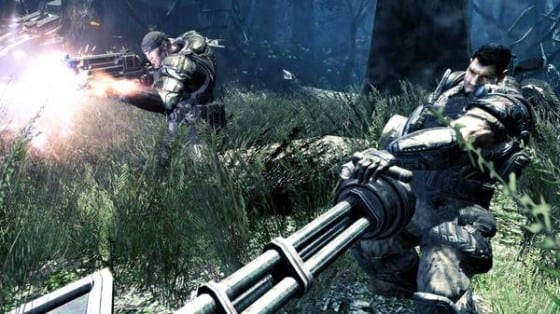 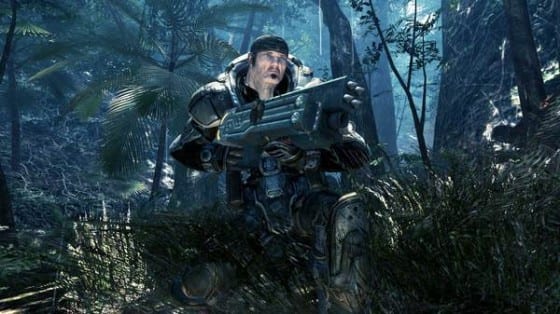