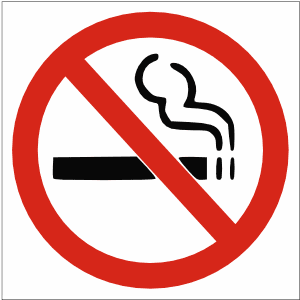 And it’s all working.

“It is clear from these latest findings that the Commonwealth’s efforts to help people quit smoking is a sound investment,” said Executive Office of Health and Human Services Secretary JudyAnn Bigby.

“As the nation debates the future of its health care system, the national significance of this research cannot be understated,” said Robert J. Gould, PhD, President and CEO of Partnership for Prevention. “These findings demonstrate that prudent investments in preventive health today will have a dramatic and positive effect on our health care system tomorrow.”

Smoking is, of course, the number one cause of illness and death in the United States, according to experts. More than 8,000 Massachusetts residents die annually from the effects of smoking, and tobacco use is associated with $4.3 billion in excess health care costs in Massachusetts each year.