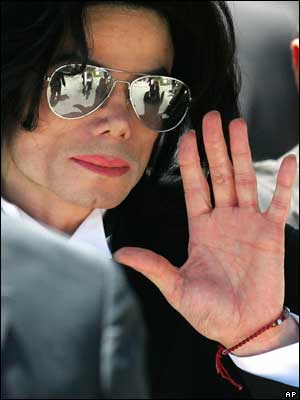 Pop icon Michael Jackson is dead at the age of 50, TMZ.com reports.

Jackson died this afternoon after being seized by cardiac arrest in his Holmby Hills home. ‚ Blast Reporter Conception Allen reported that paramedics rushed to the scene at approximately 12:30 this afternoon, but they were too late. ‚ Apparently, when they arrived, he was not breathing, had no pulse and they were unable to resuscitate him.