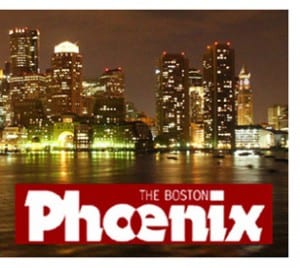 Tele-Publishing, Inc, a subsidiary of Phoenix Media/Communications Group is stepping in the ring with Facebook over an alleged patent infringement.

As reported by Universal Hub, the group says it owns a patent for the type of layout that Facebook uses in its user profiles.

Tele-Publishing says their patent was awarded in 2001.

The federal suit, filed in US District Court in Boston seeks unspecified damages, but Facebook’s owners recently settled for millions in a suit brought by ConnectU, for allegedly stealing its creator’s idea. The current lawsuit also seeks an end to Facebook using their patented layout

If Tele-Publishing wins, this could be a game changer for the social networking world. The patent denotes a method by which a user can upload data and images to a server to create a web page.