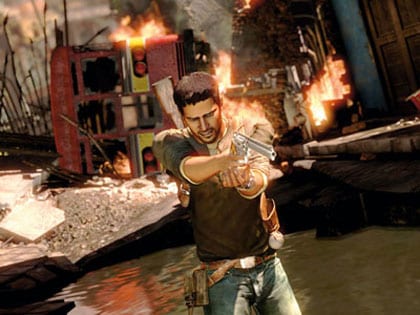 We’ve been hearing a lot of speculation on the as of yet unannounced Uncharted 3, but if a report on Kotaku is right — we may have our first concrete details. It looks like Nathan Drake’s next adventure will take him to Africa.

Citing an unnamed source close to the project, Kotaku says that the third game in the series will take place in the deserts of the Sahara, a much asked for location by fans of the series.

Sony is announcing something big the day after the Spike TV Video Game Awards, December 12 2010, and many believe its Uncharted 2. Stick with Blast for more info as it develops.