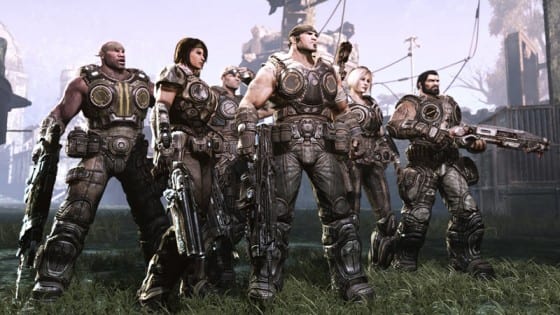 Last year, Epic Games head honcho and Gears of War creator Cliff Bleszinski shot down rumors of new Gears titles using Kinect, saying that motion controls were “not the kind of thing you tag on to a game like that.” If a rumor published by IGN is to be believed though, he could be changing his tune.

Citing an unnamed, yet “reliable source,” IGN claims that some type of  Gears of War experience with Kinect support is going to be unveiled at next month’s Spike TV Video Game Awards. Whether that means the technology will be incorporated into Gears 3 or a yet to be unveiled title is yet to be known.

On his official Twitter, Bleszinski shot down the rumor that Gears 3 would be getting Kinect support, but didn’t mention anything about a possible new title.   We’ll know for sure when the VGAs are taped on December 11 in Los Angeles.