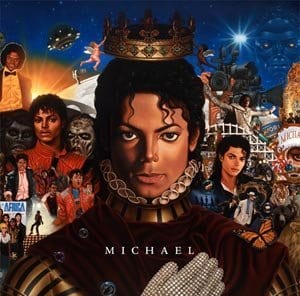 Michael Jackson’s new single “Hold My Hand” will be released on Monday.

It will be the first single from the king of pop’s Michael album. Also, the song will be featuring Akon.

The song was originally leaked in an unfinished form 2 years ago and supposed to be included in Akon’s third album, Freedom.

It will be an early Christmas present for us from the King of Pop.