When “Super Mario Galaxy” hit shelves in 2007, it came with a hidden message on its cover. Stars underneath the letters U R M R G A Y showed up. We connected the dots and formed UR MR. GAY. 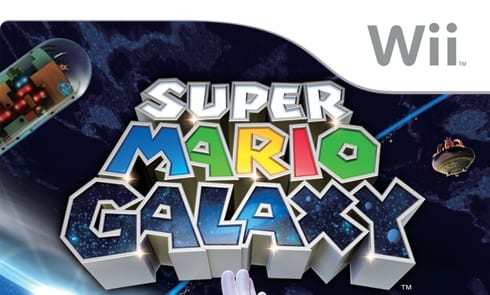 This time around, stars underneath the letters U R M I A Y appear. Now, this string of letters seems like nonsense, but consider the following.

If you reverse the string of letters, and switch in an E for the I (a translation issue I believe), you get the Japanese word “yameru,” which a Google search tells me means “to retire, to stop, to cease, to resign.”

Is Nintendo trying to tell us something is ending? Mario, as a character, certainly cannot be finished, but the Galaxy setting for his games may very well be.

Even if I’m far off with this assessment I still find  it curious Nintendo chose to switch up the location of the stars to something with a possibility of questionable reference.