PAX East 2019 was a week ago but there are some games that still stick with us days after we played them on the show floor. These games touched something inside us that made us want to keep playing them. They took us for a ride and into their worlds. And others, were just overall hilarious experiences that made us look forward to their release date. Here are some of these gems of PAX East.

One of the more unique titles we played this year, Alt-Frequencies is a game all about active listening and takes place during a three-minute time loop. As you surf through different radio stations ranging from a political talk show to the weather forecast to college radio, you will need to record and rebroadcast snippets of conversations to influence each station and uncover the mystery behind why everyone is stuck on repeat. We really got into this game during our time with it as it lulled us in with its impressive cast of unique characters and immersive listening experience. Curl up, get comfortable, and get your headphones ready when it releases later this month. 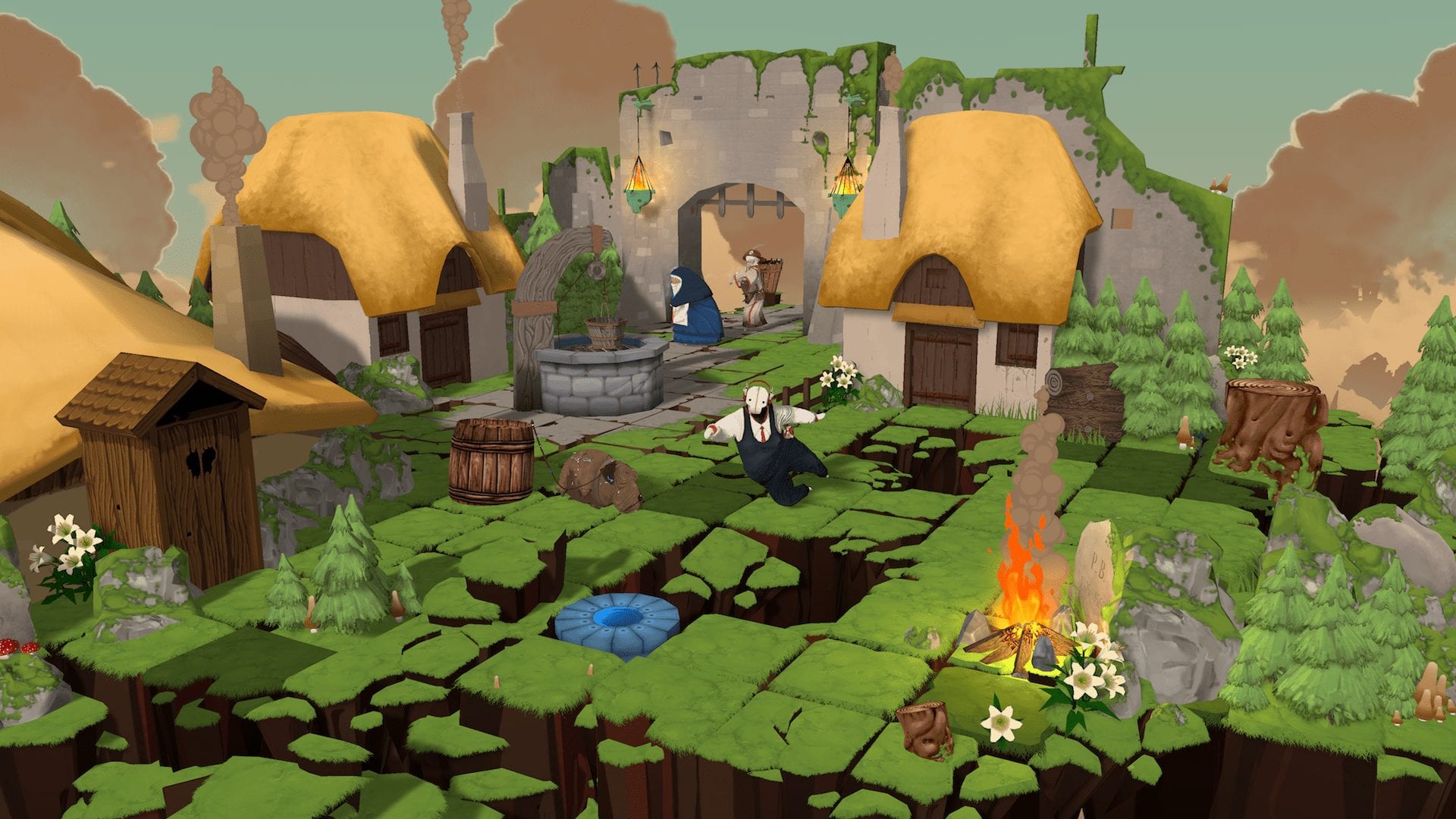 Reapers kill people, but in this puzzle adventure game, Felix is one who just wants to dance. Our preview will want to make you boogie waiting in anticipation for this game too. 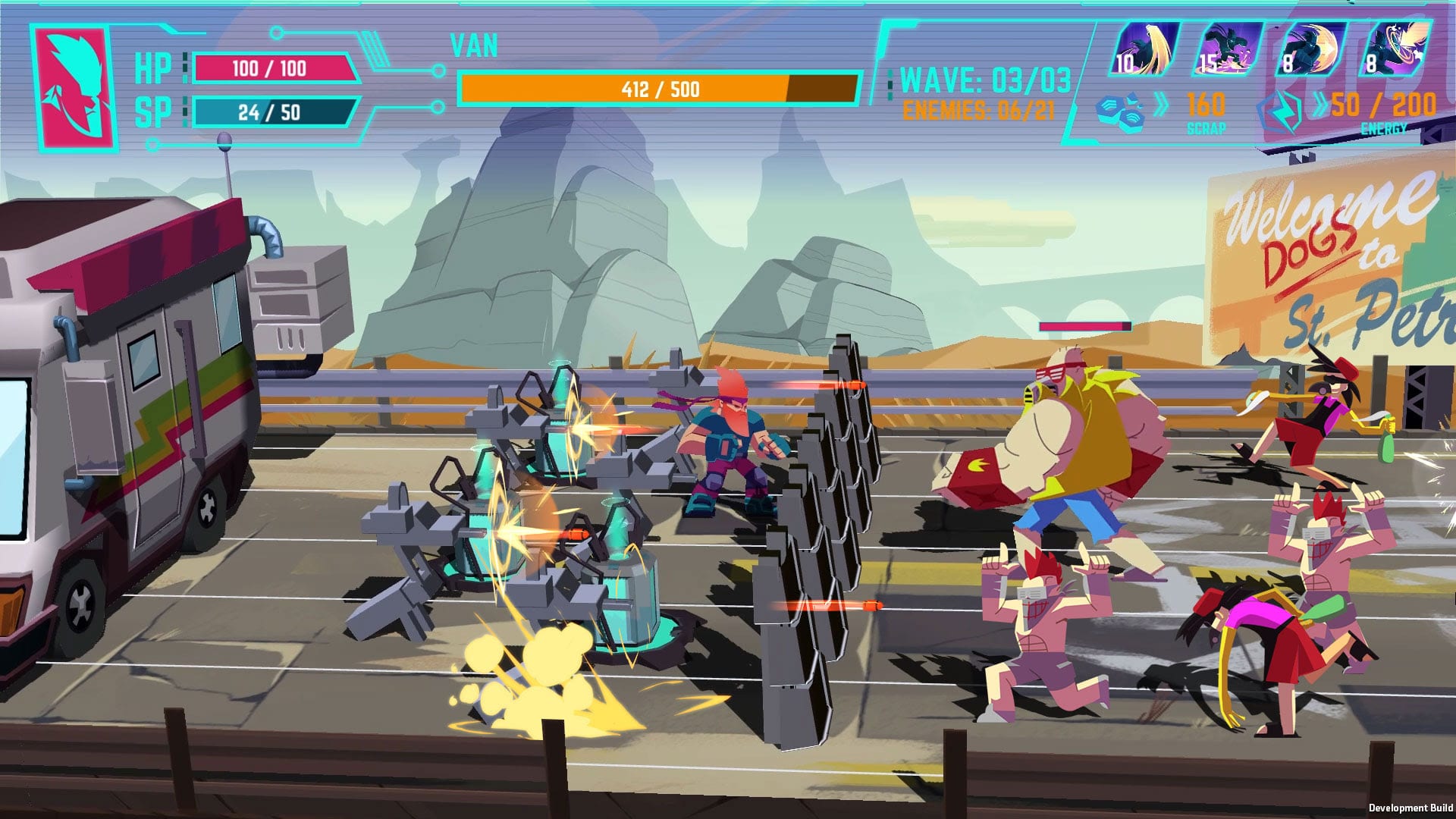 Blending beat-em-ups and tower defense games, The Last Friend takes place in a post-apocalyptic world where dogs are disappearing and one man and his Chihuahua set off on a journey to save them all. Every dog you encounter on your journey—and there will be lots of breeds to awe at—will come with buffs and special abilities that will help you in combat against your enemies. You can choose to play the game as a brawler or focus more on setting up your defenses like turrets instead. The dogs you bring with you make all the difference and we really cannot wait to see all the different breeds you can collect! 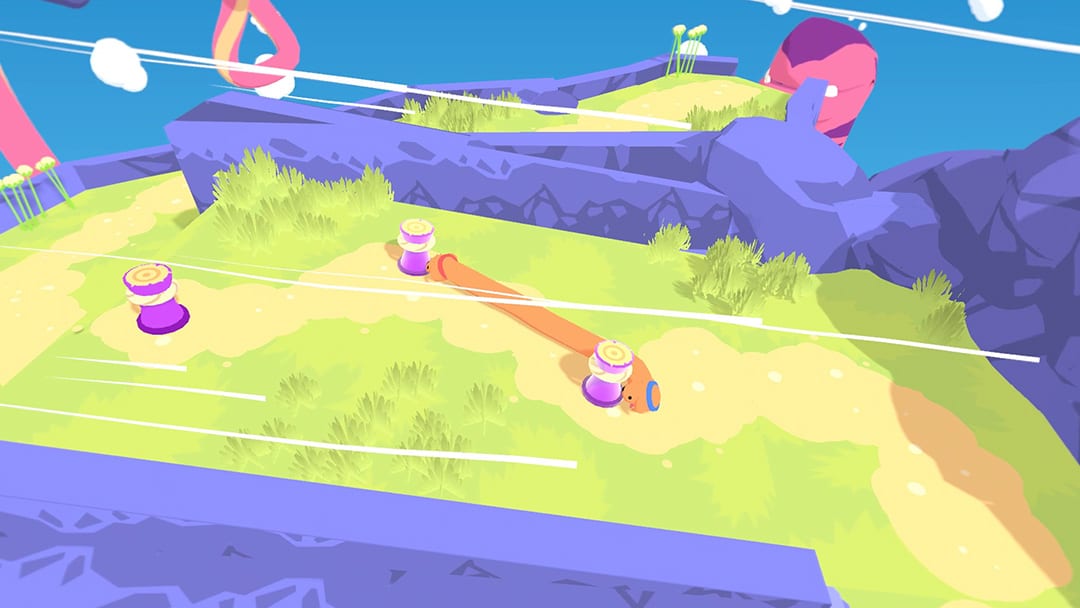 Speaking of doggos, Phogs features dogs that are connected to each other. This puzzle adventure game will have you and another player working together to control one side of an enigmatic canine sausage to collect keys, pull switches, or light up smiling moon balls to complete each level. Whimsy and cuteness are what each level is  all about but so is teamwork as you will sometimes need to coordinate your moves to successfully carry things from one side of the stage to the next. You can also play by yourself, too, but playing it with a buddy is what makes Phogs such a memorable experience. 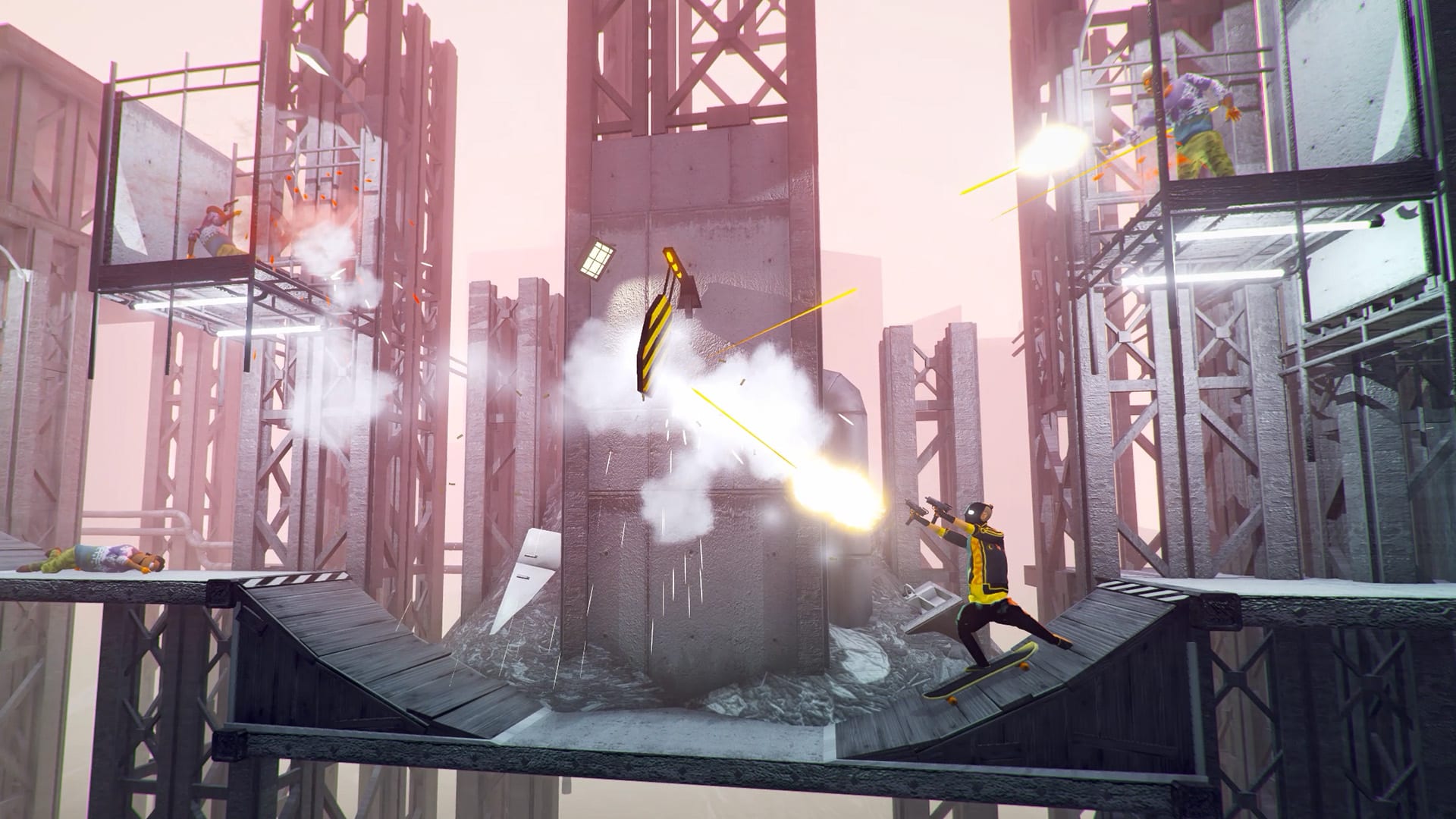 Another game that isn’t just about shooting guns, My Friend Pedro will make you want to master the art of the Matrix dodge. Take a look at our hands-on with the game here.

Rhythm games usually involves tapping a button to the beat of a song, but No Straight Roads is here to prove they can do so much more than that. This game features an upbeat soundtrack and follows the story of two indie rock band members who are fighting against an evil EDM empire. Our demo featured a few boss battles that did involve bashing things to the beat of the music, but there’s a subtlety to this as the game plays a lot like an action RPG and will involve leveling up your characters and learning some cool abilities. The game is still in development, but we sure can’t wait to see and hear more. 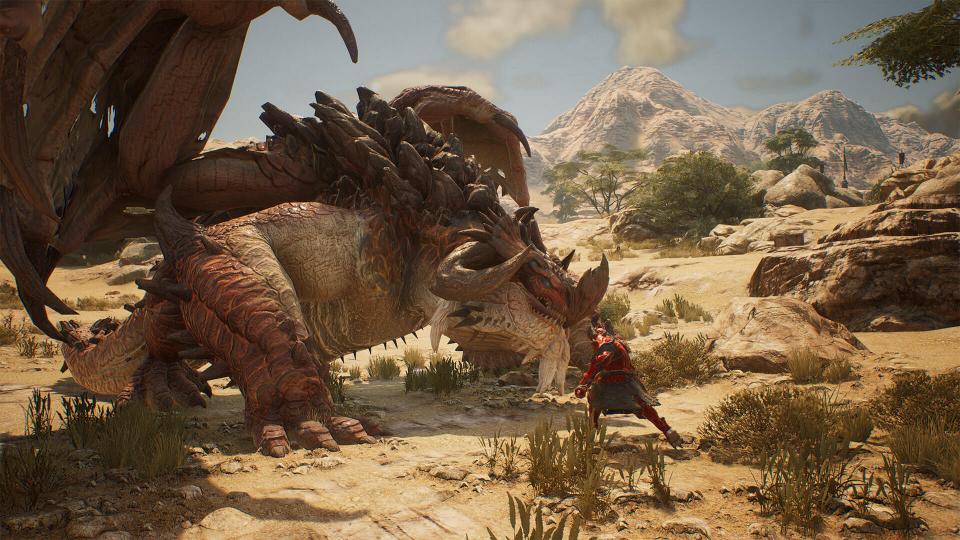 Read about our hands-on experience with Namco Bandai’s upcoming MMO and learn why playing it with others is recommended. 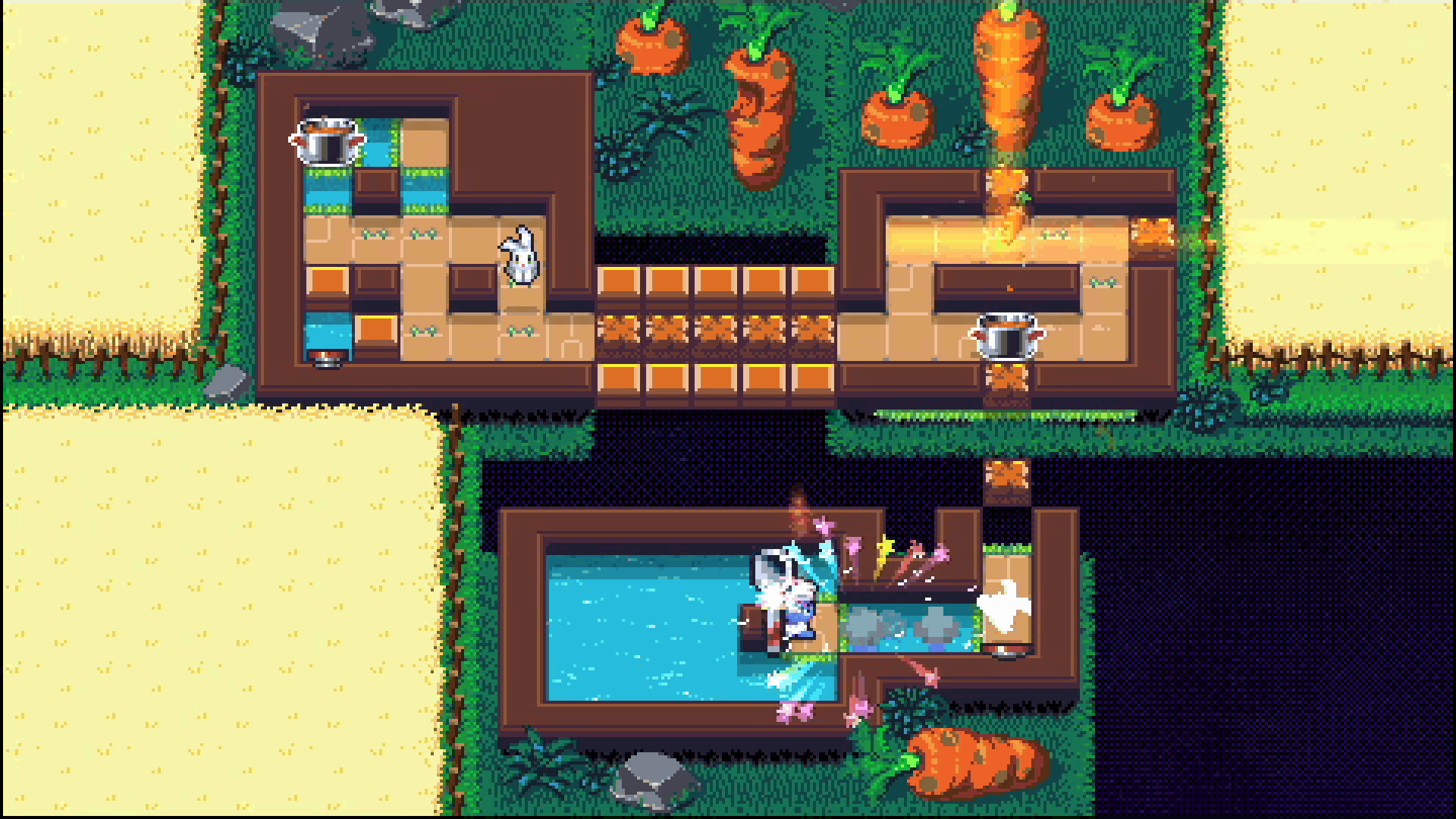 We really enjoyed our time with Radical Rabbit Stew not only because it has a quirky premise involving a space chef and alien rabbits, but because its puzzles got smarter and more challenging as we played on. Each level requires you to whack rabbits with your trusty spoon into cooking pots and use objects like trampolines and crates to help guide them there. You’ll need to think ahead as one wrong move can cause the rabbits to fly towards you or off into space instead. It felt so rewarding clearing through the game’s first set of levels and defeating its impressive boss. The game is expected to be out next year so make sure you keep an eye out for it as it develops. 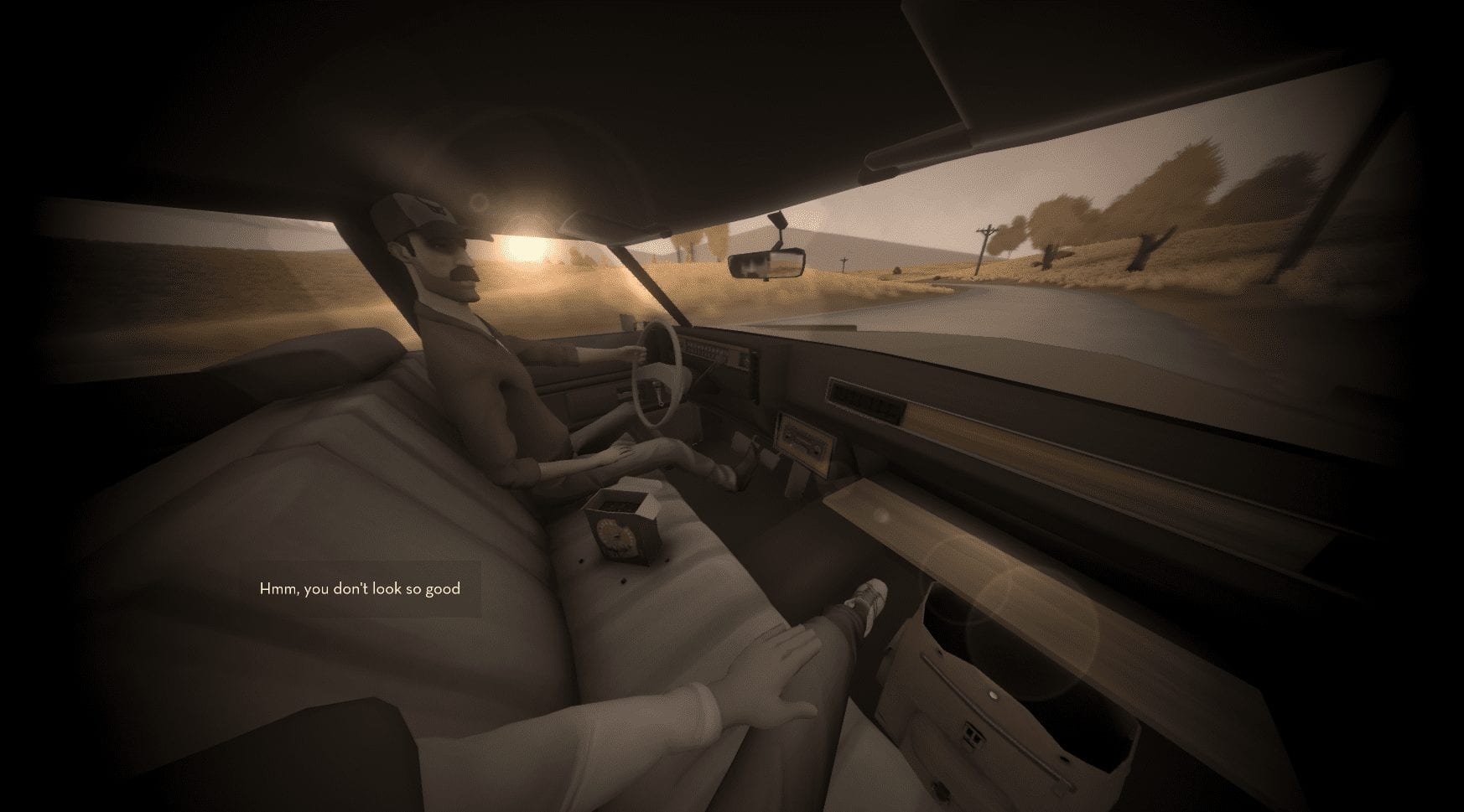 Some games are all about action and getting right into things, but Hitchhiker starts you off in a car and forces you to listen to a sultry-voiced gentleman in a baseball cap tell you things about himself. Eventually you will learn you are a hitchhiker and this kind farmer is giving you a ride somewhere, but soon you realize things are not as they seem and strange things start happening. Our demo left us with a cliffhanger of an ending so we can’t wait to see more of how this mystery will play out. We did learn a lot of jokes about raisins though… 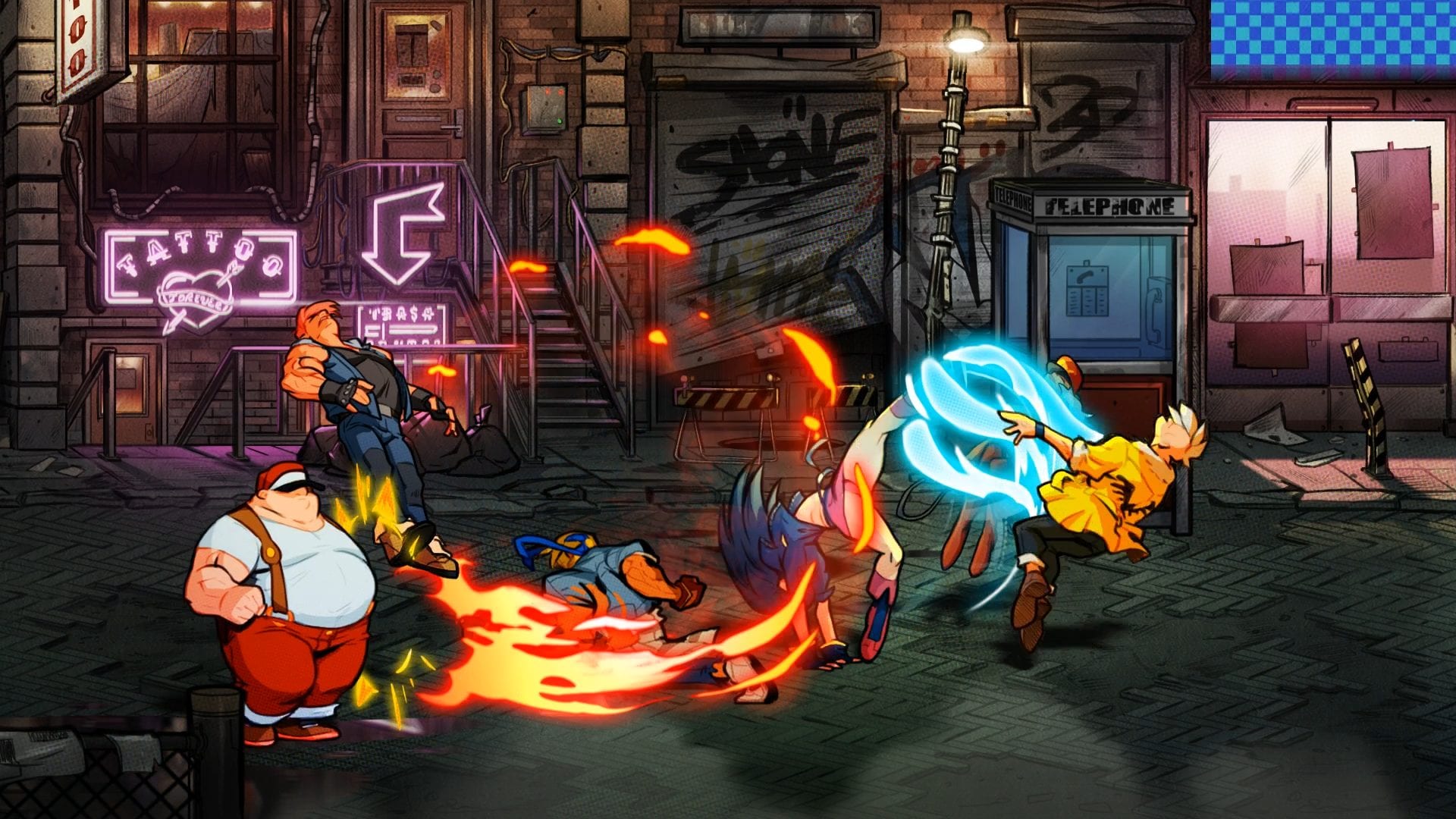 Axel and Blaze are back in this fourth installment of a series that started way back in the 90s. Read our hands-on with the game and get ready to unleash some awesome combos. 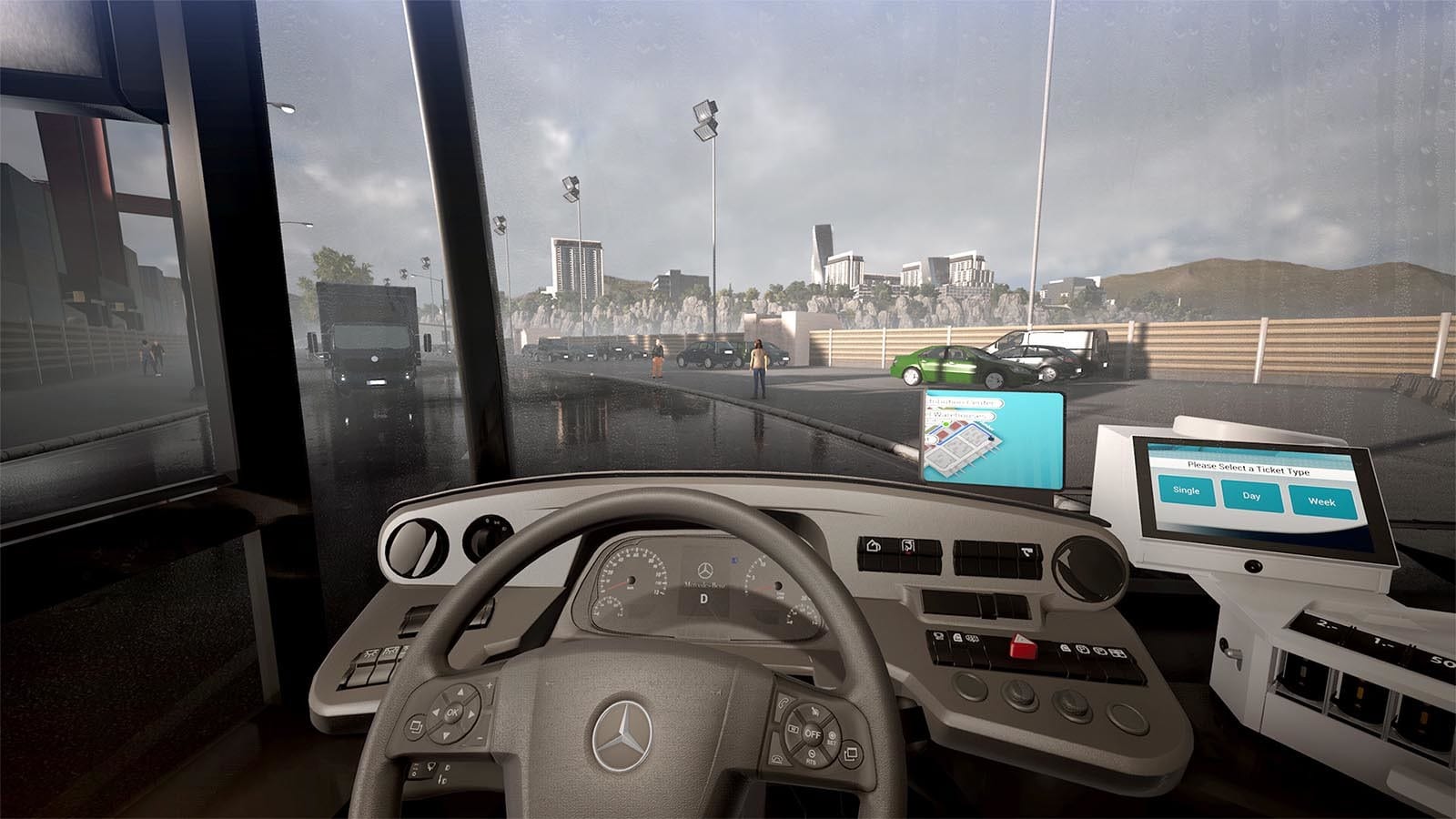 Hear us out: a game about driving a bus is fun. It’s really fun, and there’s something meditative about driving a bus, staying on the roads, picking people up at designated stops, letting them off, and then repeating this until you’re done with your shift. It may be seem like a mundane job, but when it’s in a video game format and done as effectively as in Bus Simulator, chances are you will be addicted to driving buses around all day. We were, and we can’t wait to play it on consoles soon. For those of you who can’t wait, it’s out now on Steam. 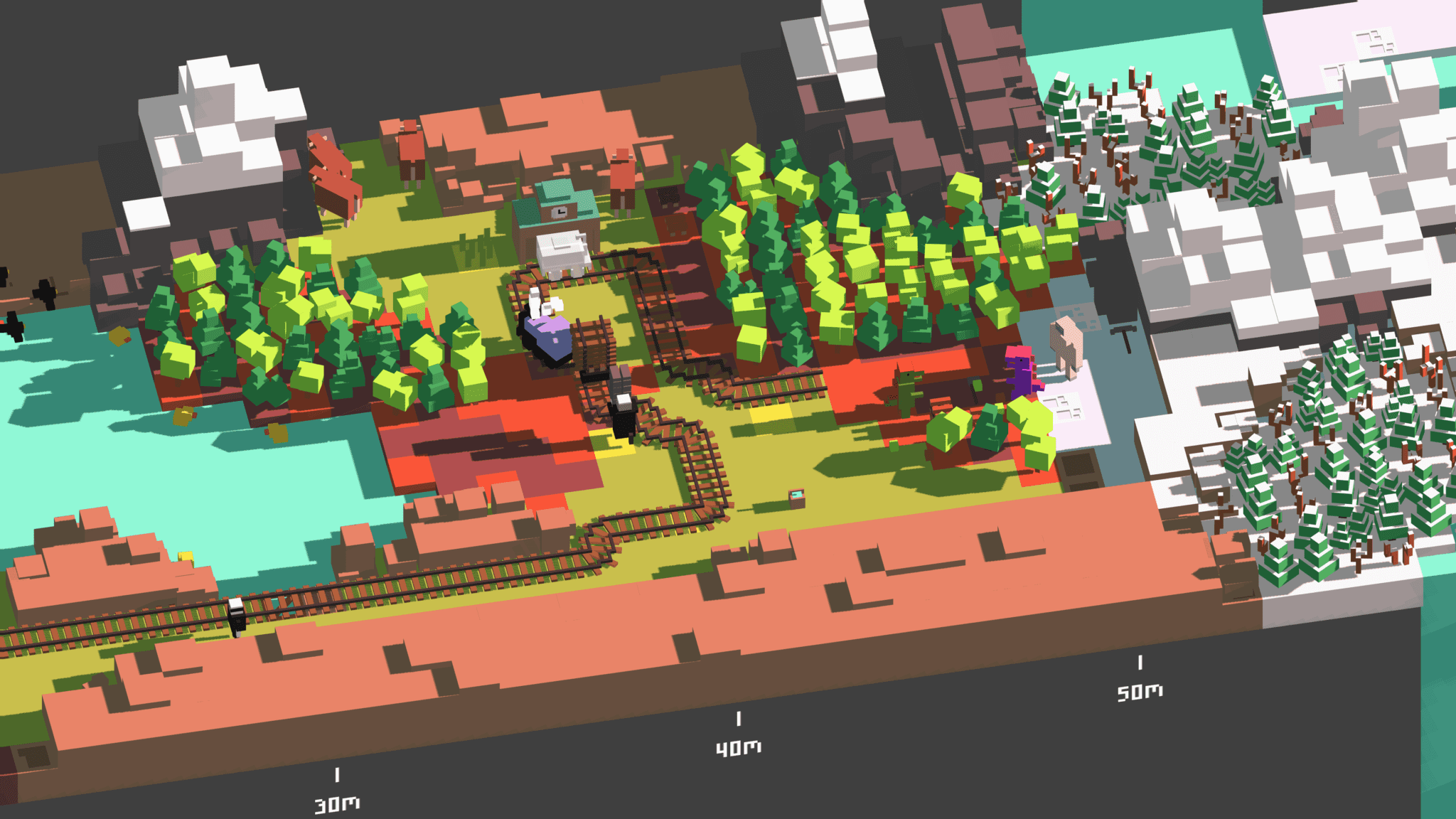 Why would you let a train leave the station if the tracks aren’t finish? That’s one question you’ll ask yourself when playing this frantic track-building game. Unrailed! puts you and up to three other players together on a mission to lay as many tracks as you can to continue your train’s route. In order to get tracks, you need to break down rocks and cut down trees with special tools you’ll need to equip on the fly. Coordination and teamwork is key here as you’ll also need to watch out for thieves stealing your materials and the occasional fire you’ll need to put out. We had a blast playing a few levels and really liked how challenging the game can get despite its simplistic, pixelated guise. 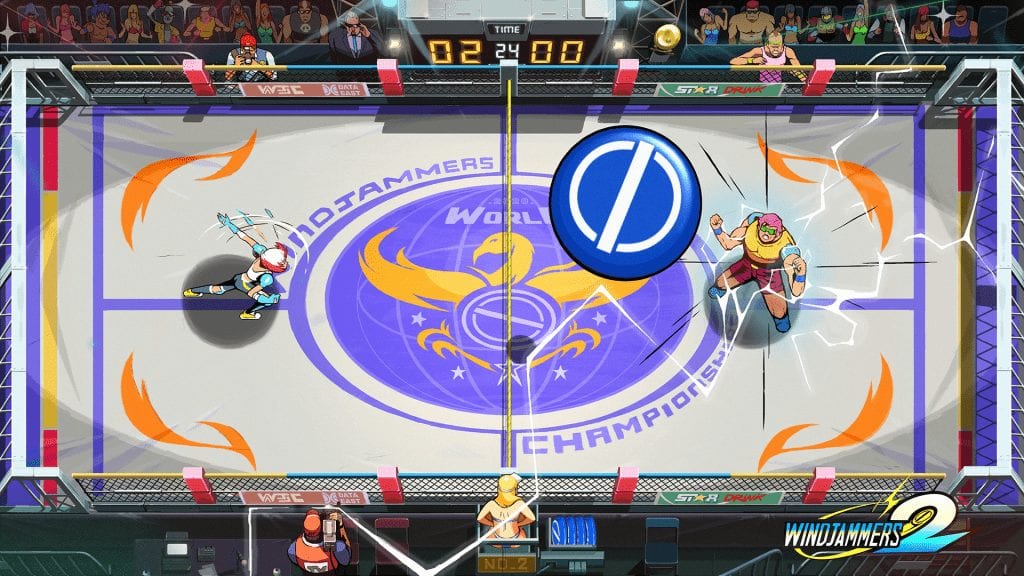 The original Windjammers received a facelift a few years ago, and now it’s getting a sequel. Find out how an early version of the game feels in our preview. 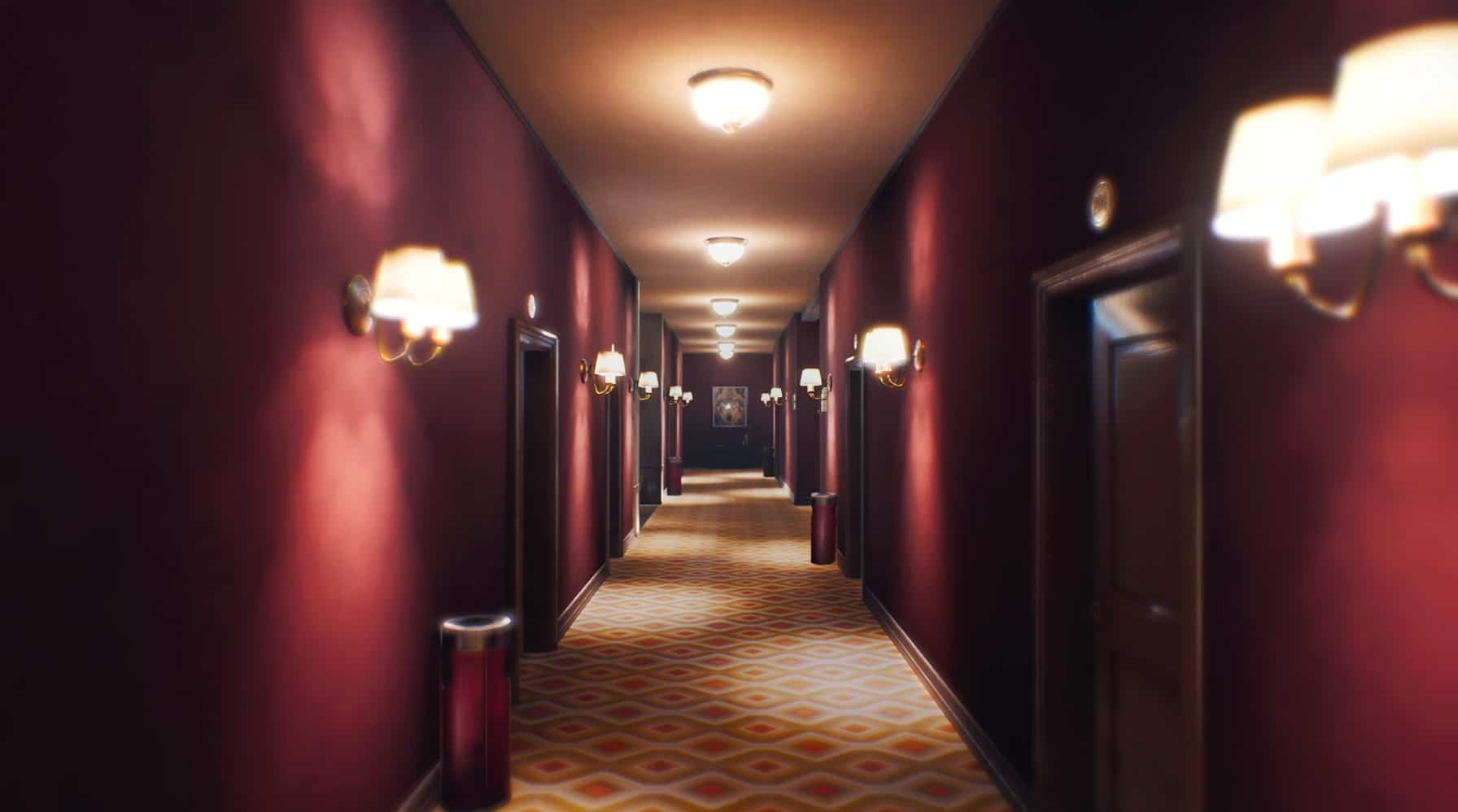 The Suicide of Rachel Foster

Wandering through abandoned hotels isn’t too bad, but then when you realize the hotel is somewhat modeled after the one in the Shining, you know things just got a bit creepy. And while this first person exploration game isn’t considered a horror title, it is definitely an atmospheric thriller and will invite you into its detailed world set in the 90s during a family mystery. As you wander through each room of this hotel and learn more about your surroundings, your character’s past, and start hearing creepy noises every now and then, you’ll just want to keep going. It’s that good. 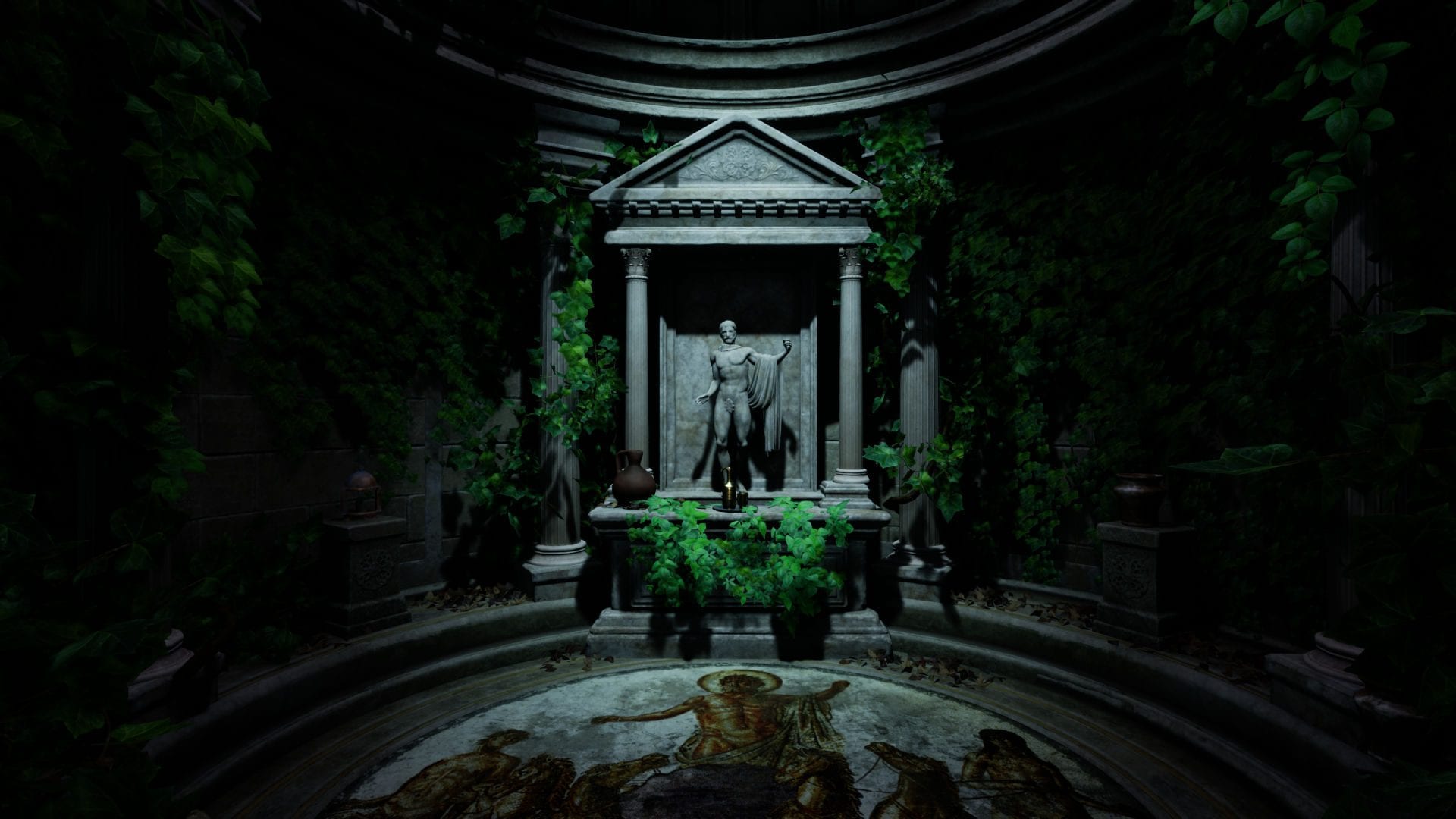 What started as a mod is now shaping up to be an enthralling experience that features a time-loop and plenty of decisions to make. Read our hands-on with the game here. 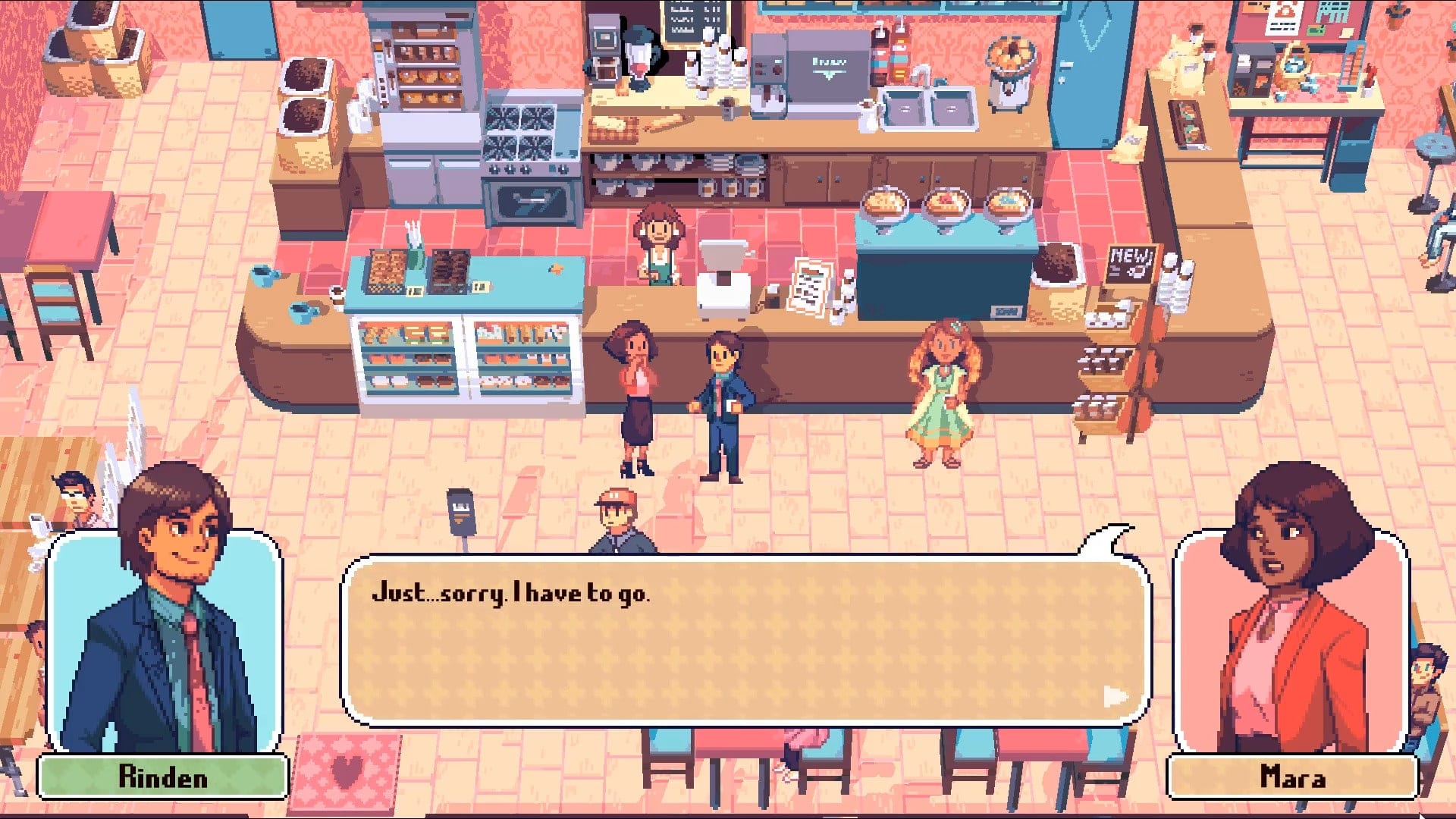 Referred to as a romantic comedy, Half Past Fate does feel like you are playing an interactive TV Show except with pixelated characters and plenty of choices for you to make. Early in development, this narrative adventure will let you explore three relationships and view it from the perspective of all six individuals involved. Our demo took us to a coffee shop where one of the characters had to complete certain tasks to cut the line and chat with the girl he likes. Other chapters, we were told, would involve this type of exploratory and conversation-based gameplay letting us take a look into each character’s life and perhaps the problems they encounter in their quest for love. 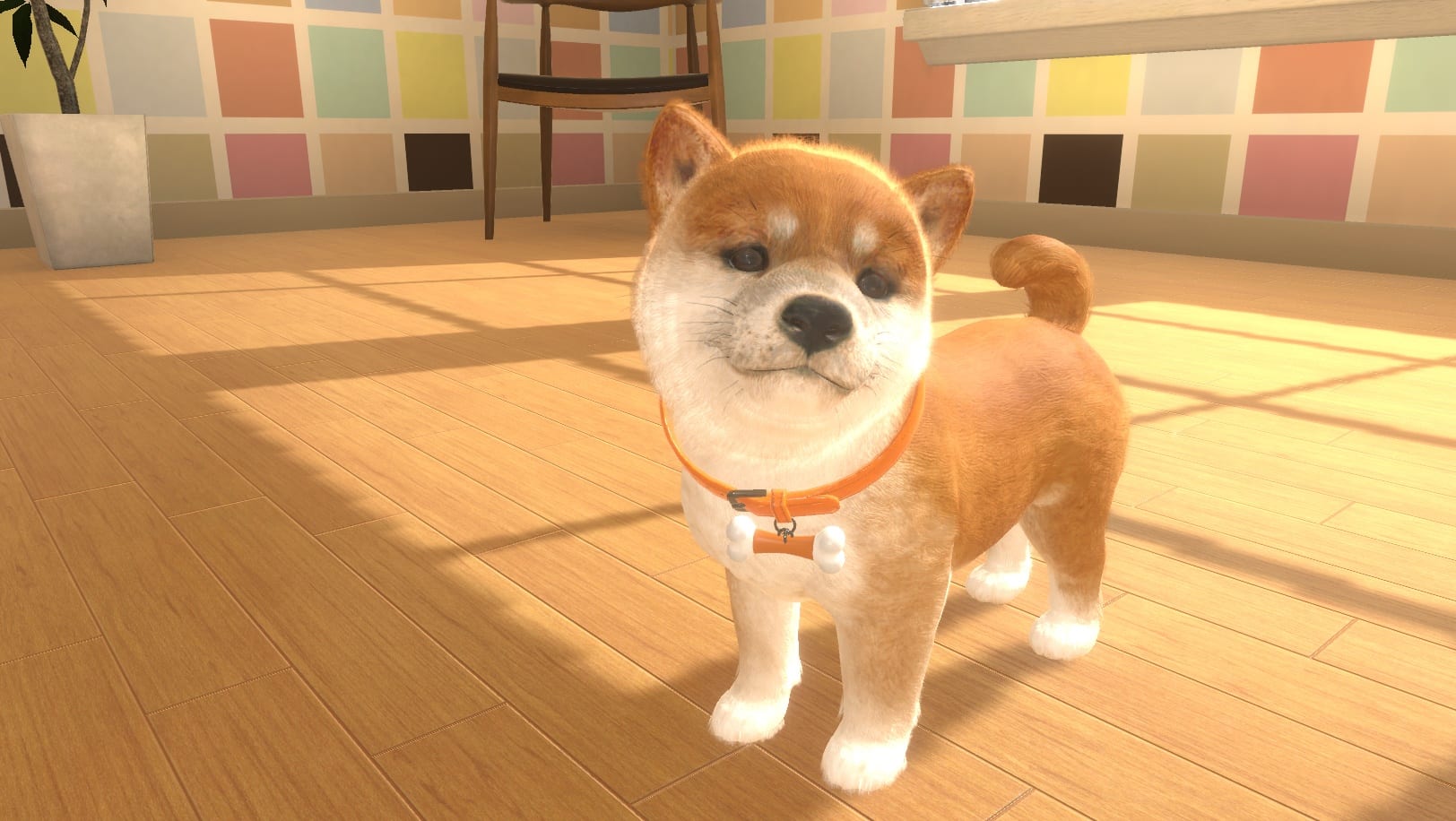 Think Nintendogs but for your Nintendo Switch! Read our hands-on impressions on this adorable pet simulator right here. 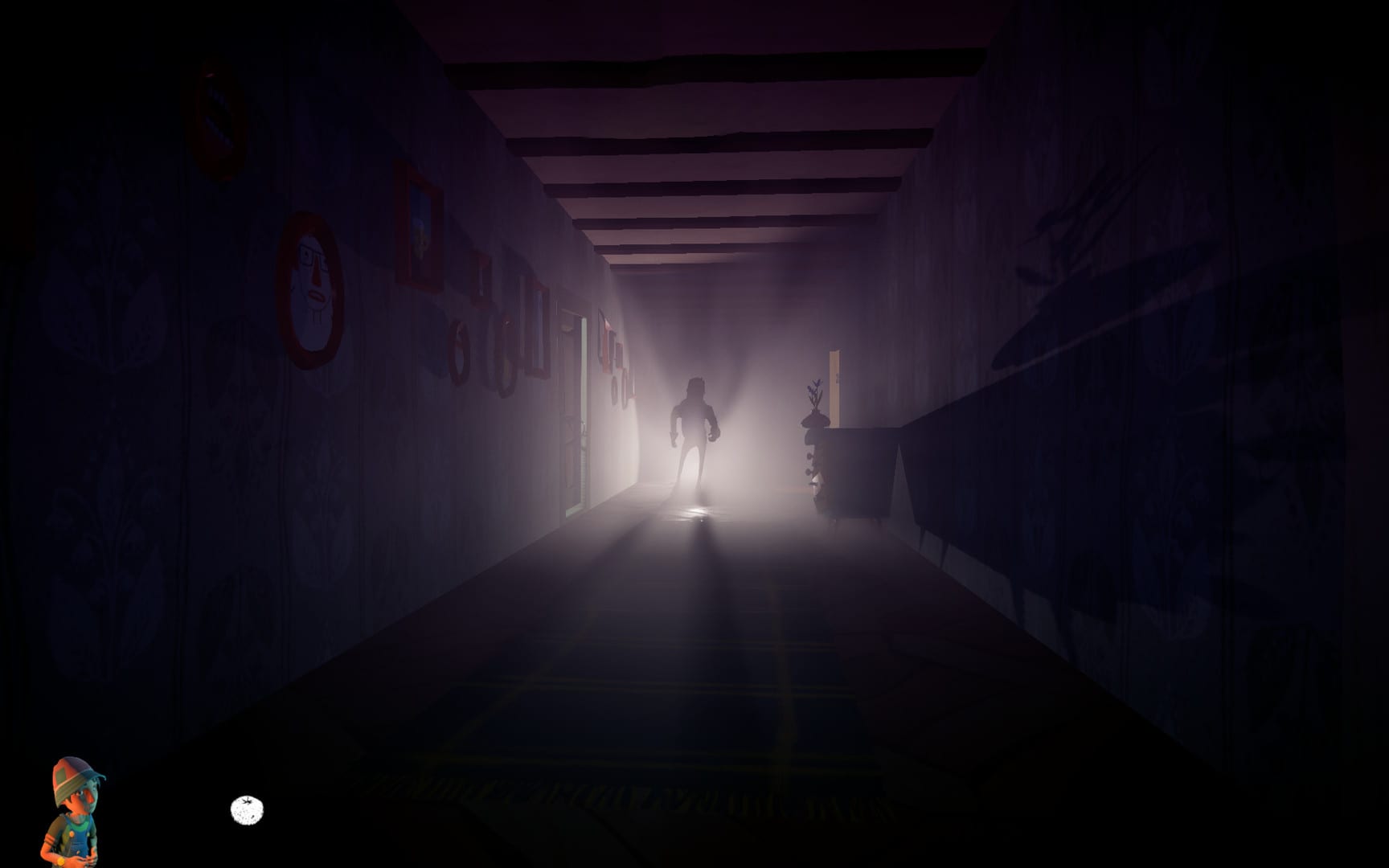 Hello Neighbor gets its own full-fledged multiplayer mode in Secret Neighbor, a team co-op game that puts a team of six kids against that neighborhood creep. The object of each match is to make your way around the neighbor’s house and its surroundings to track down keys that will unlock the neighbor’s basement to reveal his secret and win. The neighbor can infiltrate your team by posing as one of you and slowly make each kid disappear so you’ll need to communicate and use each kid’s abilities to your advantage to survive. We almost won our match, but that creep got us in the end. 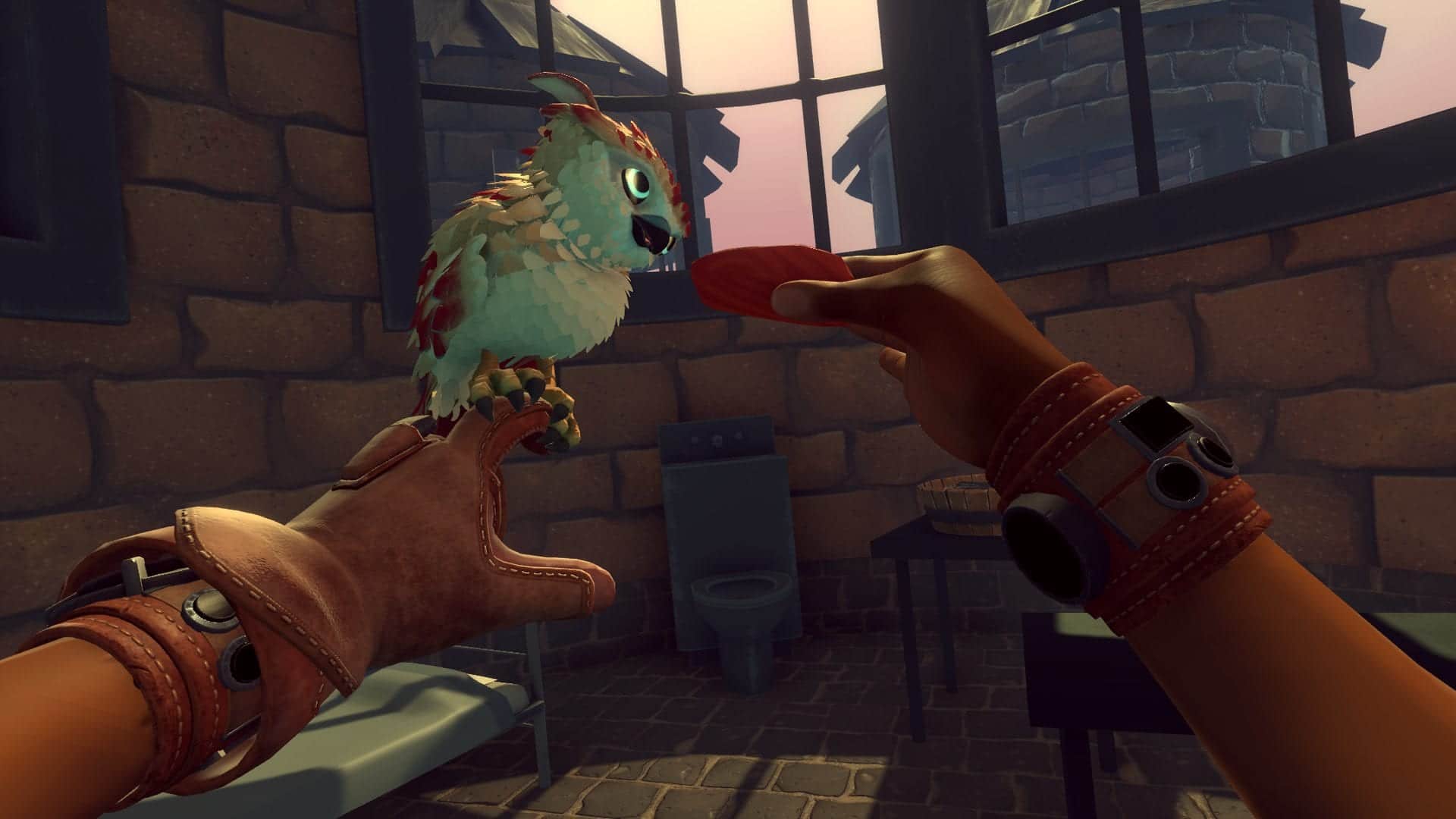 For anyone who has ever wanted to own a pet falcon but perhaps didn’t have the space or the permits to do so, Falcon Age comes to the rescue. Read all about our time with game here. 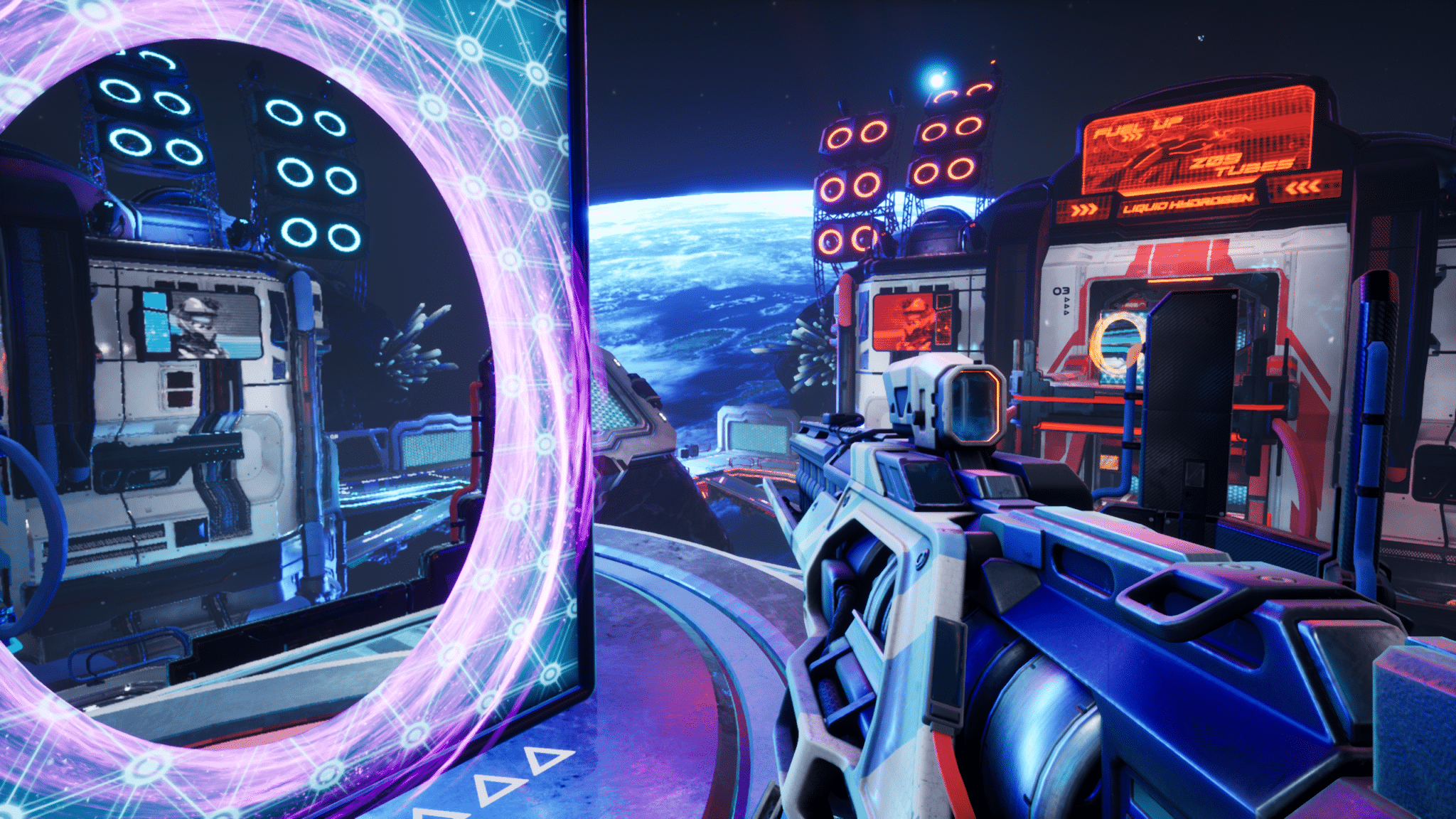 Halo meets Portal. That’s a simple description of this team-based shooter and an accurate one too. Our team deathmatch put us up against the enemy team armed with nothing but our rifle which also let us shoot portals onto specific parts of the battlefield. These allowed us better vantage points and also a quick escape when being chased by enemies. Your entire team can use the portals you deploy, but only you can see through them, adding an element of surprise when going through portals that don’t belong to you. Sure, you can play it like any other shooter, but mastering how to use them to your advantage is key to winning. 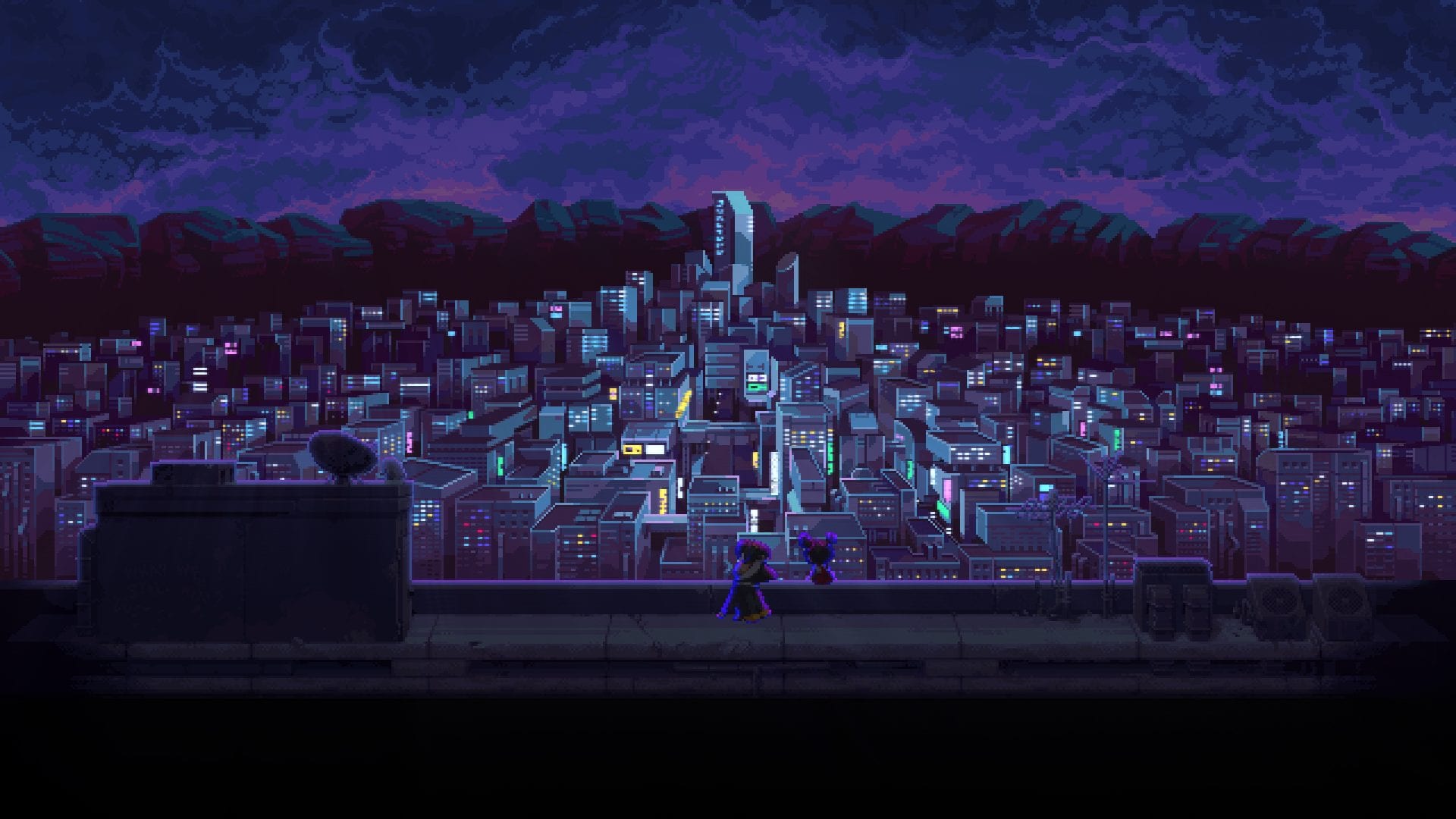 This neo-noir side-scroller really impressed us with its artistry and stylized presentation. Read our thoughts on the game in our preview.