Impressive puzzle boxes, a turn-based strategy game feature werewolves and goblins, and a comedic journey through renaissance Europe await you in this week’s batch of mobile games. Take a look at our picks for the best this week has to offer. 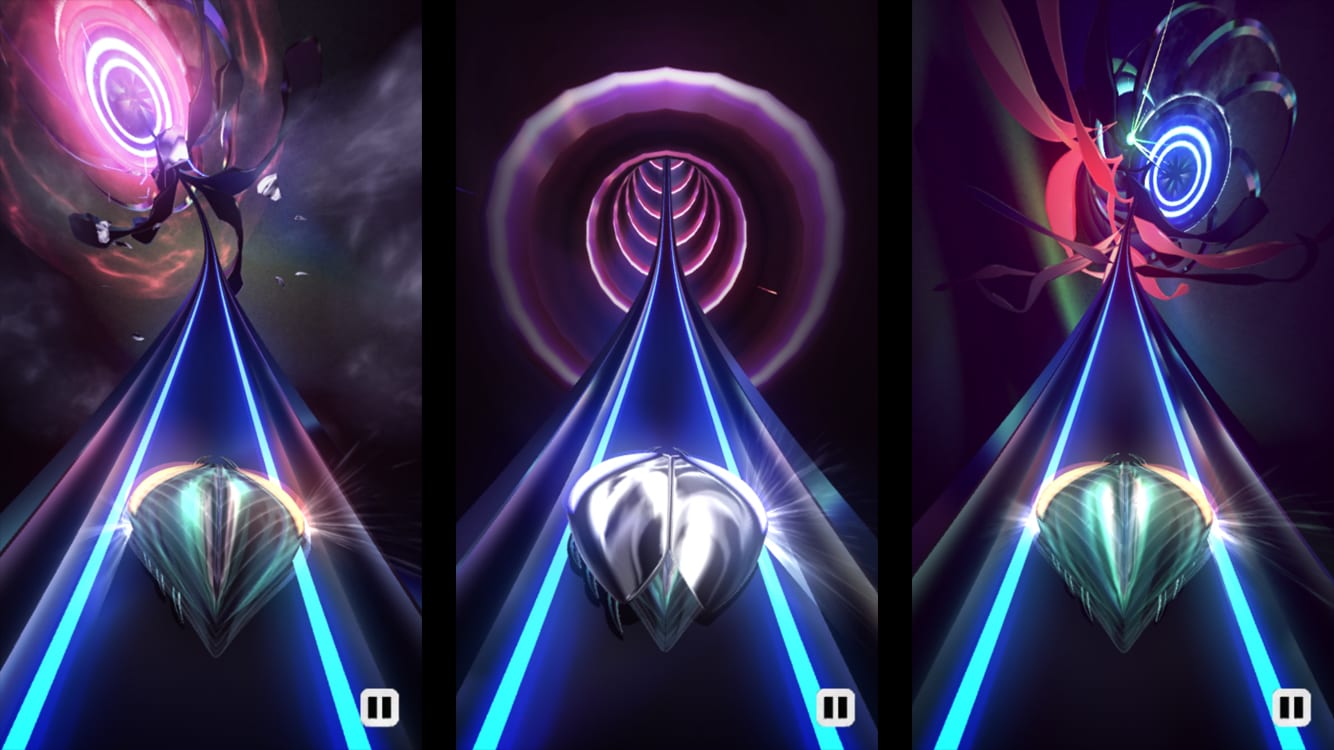 Keep your eyes sharp and your ears ready as you speed through a psychedelic speedway and tap your screen in tune with what you see and hear. As you progress through each level, your movements evolve and you will be you dashing, jumping, and turning your way to the final boss at the end of each level. This stylish rhythm game can get quite unforgiving at times, but that just makes clearing each trial so much sweeter. 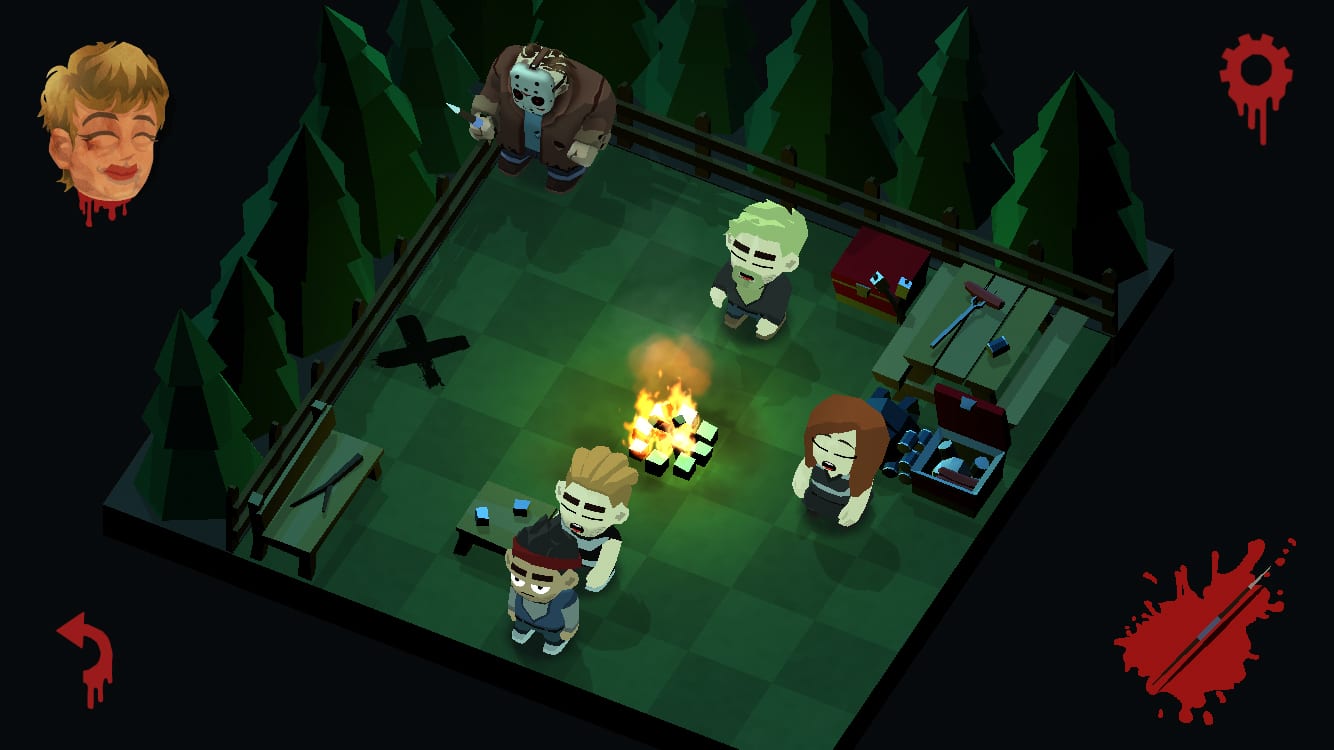 Everyone’s favorite serial killer Jason Voorhees stars in this colorfully violent puzzler that features over 100 levels with plenty of campers to kill. Each puzzle requires you to slide Jason across the screen to murder every hapless victim. As you progress, puzzles get more complex and you’ll need to plan your moves accordingly or else you’ll get stuck, get caught by troublesome foes, or fall into icy waters. 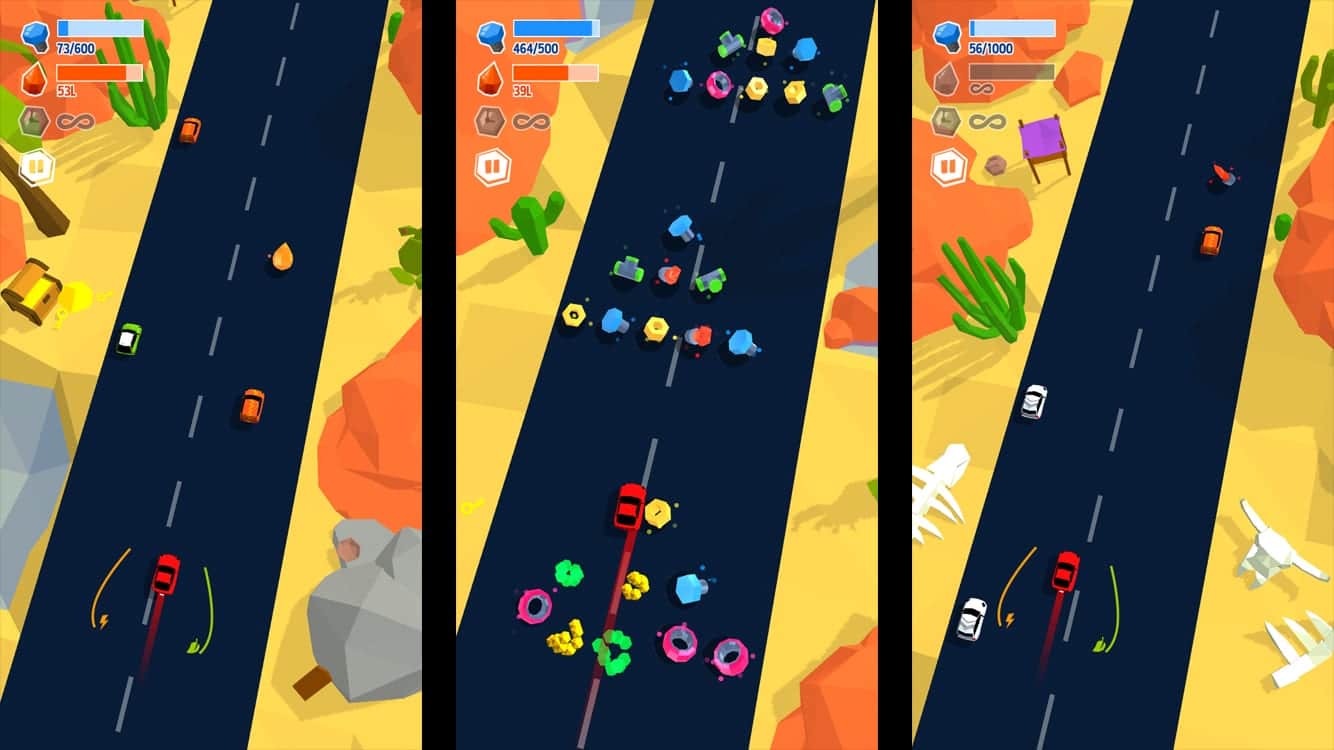 After being a victim of a hit and run, a lone cactus takes on the road to chase down the assailant in this colorful title. Levels task you with picking up a set number of bits and bolts all while avoiding other cars on the road. As you get farther along on your journey, you’ll need to worry about picking up oil refills and dealing with violent road blocks. Take on others around the world in versus mode or play endless mode and see how long you last. 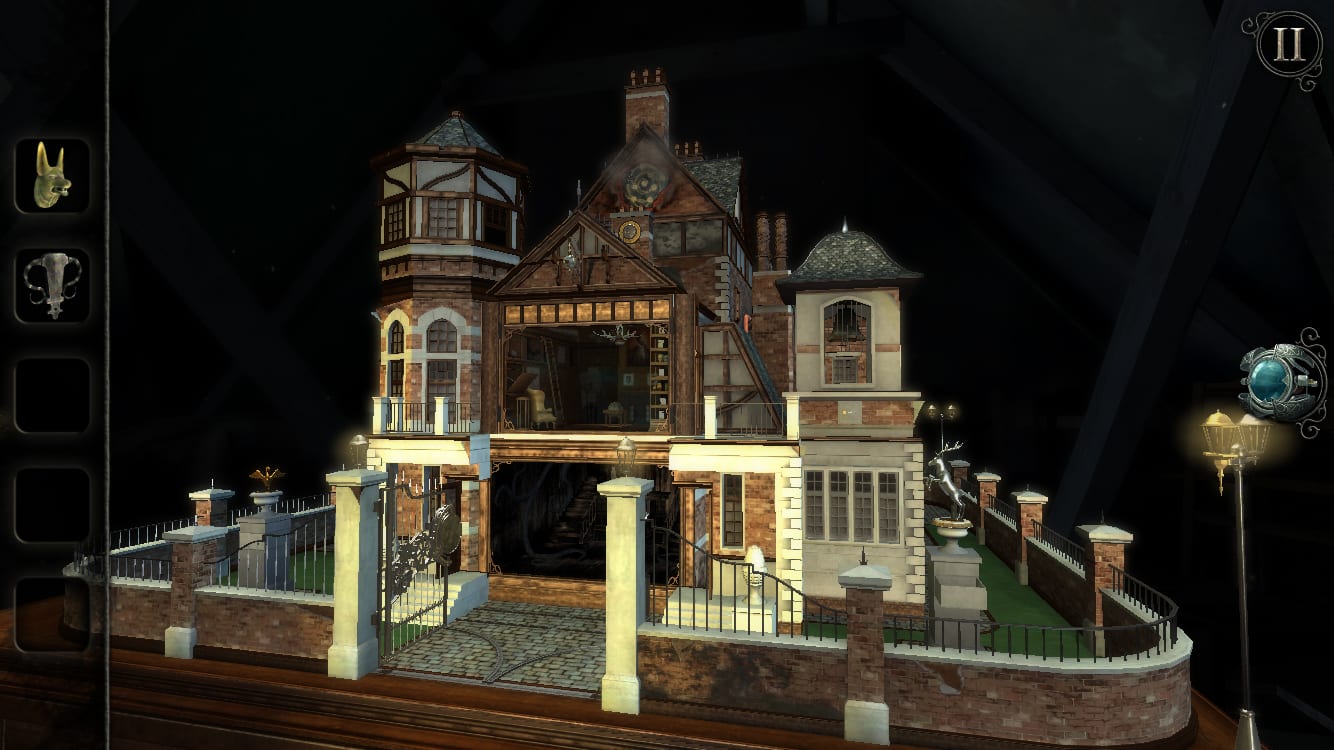 The Room: Old Sins features even more beautifully crafted puzzle boxes and a whole new mystery to unravel. Inspect each puzzle you are tasked with unlocking and you’ll discover even more intricacies to solve. Its ever-evolving puzzles will keep you glued to your screen as you return to areas you thought were cleared only to realize there’s even more to explore. Impressively addictive, you won’t want to put it down until you’re done. 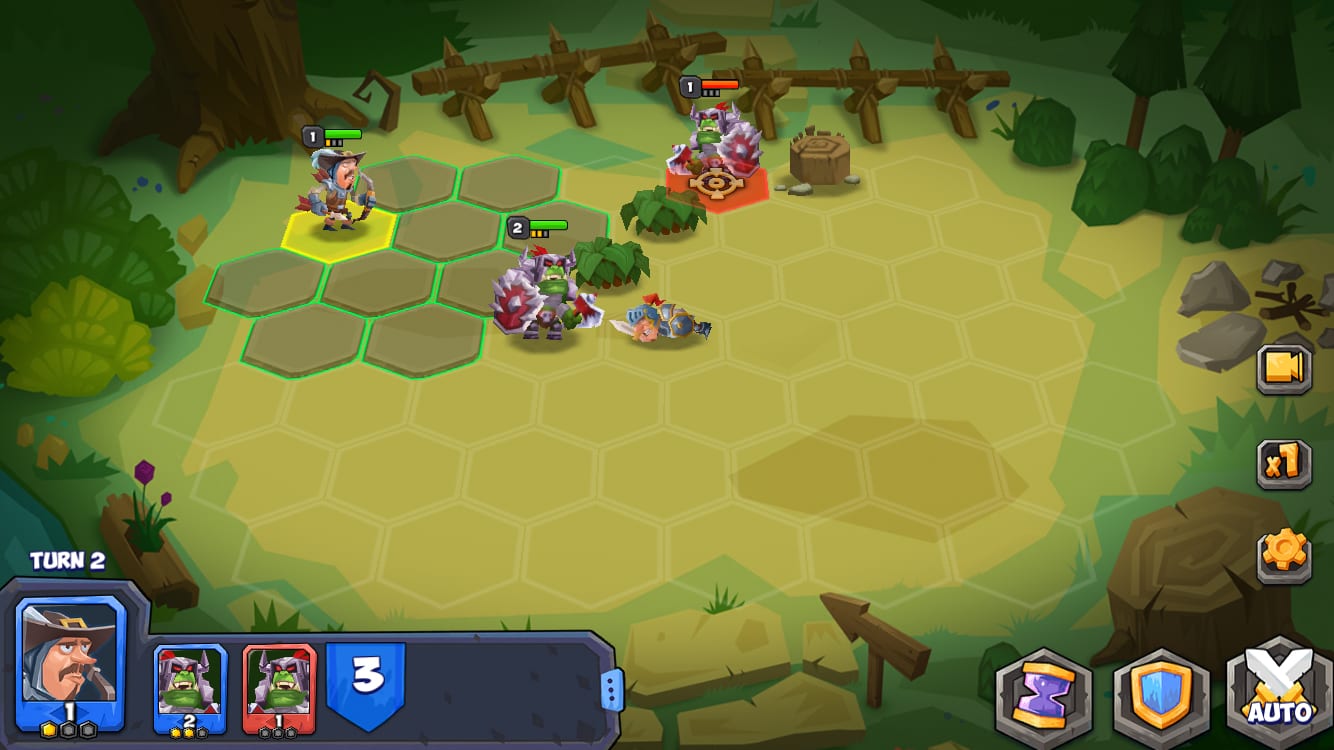 Assemble a team of monsters and magical warriors in this simple yet engaging turn-based strategy game. Tactical Monsters lets you control ghosts, werewolves, and many more creatures each with their own set of skills and ultimate attacks. Play through Adventure Mode and recruit new ones to your side and then take your team against the world in intense PVP battles. 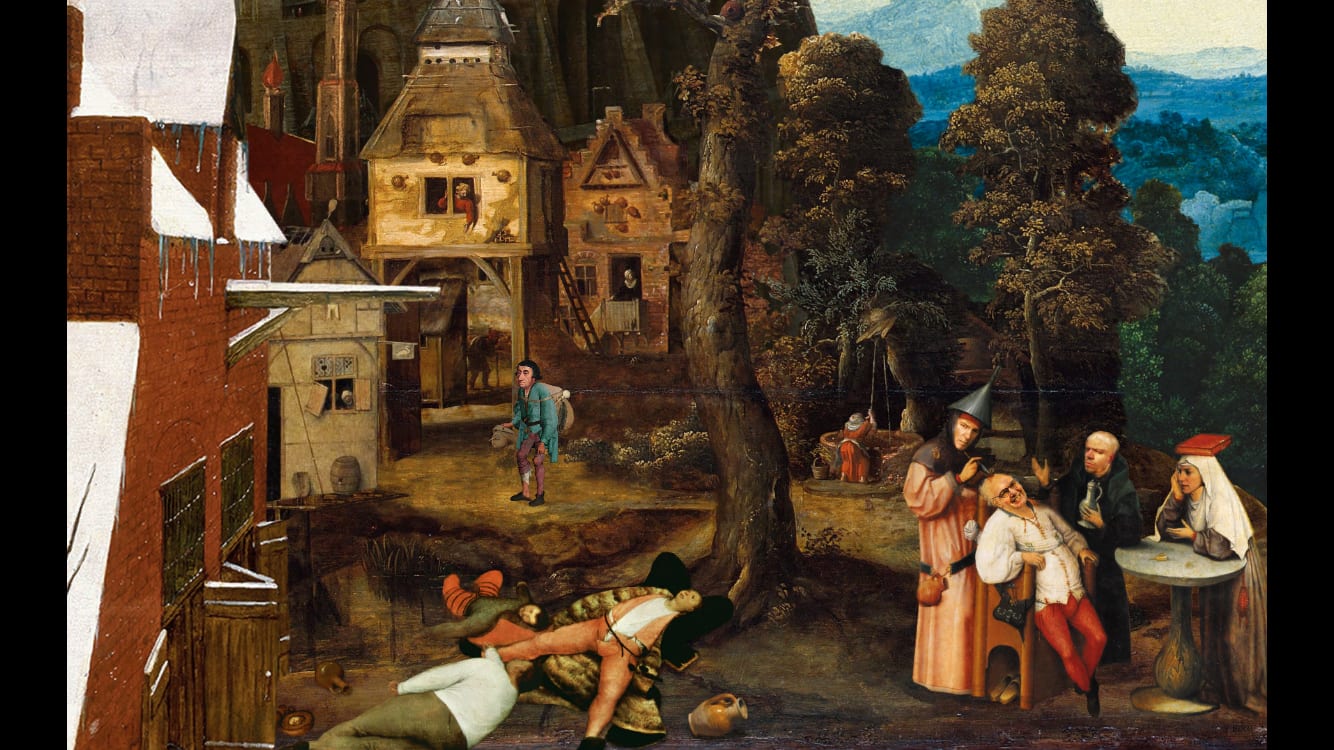 Four Last Things is a hilarious point-and-click adventure that has you journeying through renaissance Europe to commit the seven deadly sins in an effort to be forgiving for your sins in the first place. Its comical premise is just the beginning of your goofy quest for repentance as you travel to different towns and completing tasks for the folks you encounter. Did we mention they’re all pulled from classical paintings? 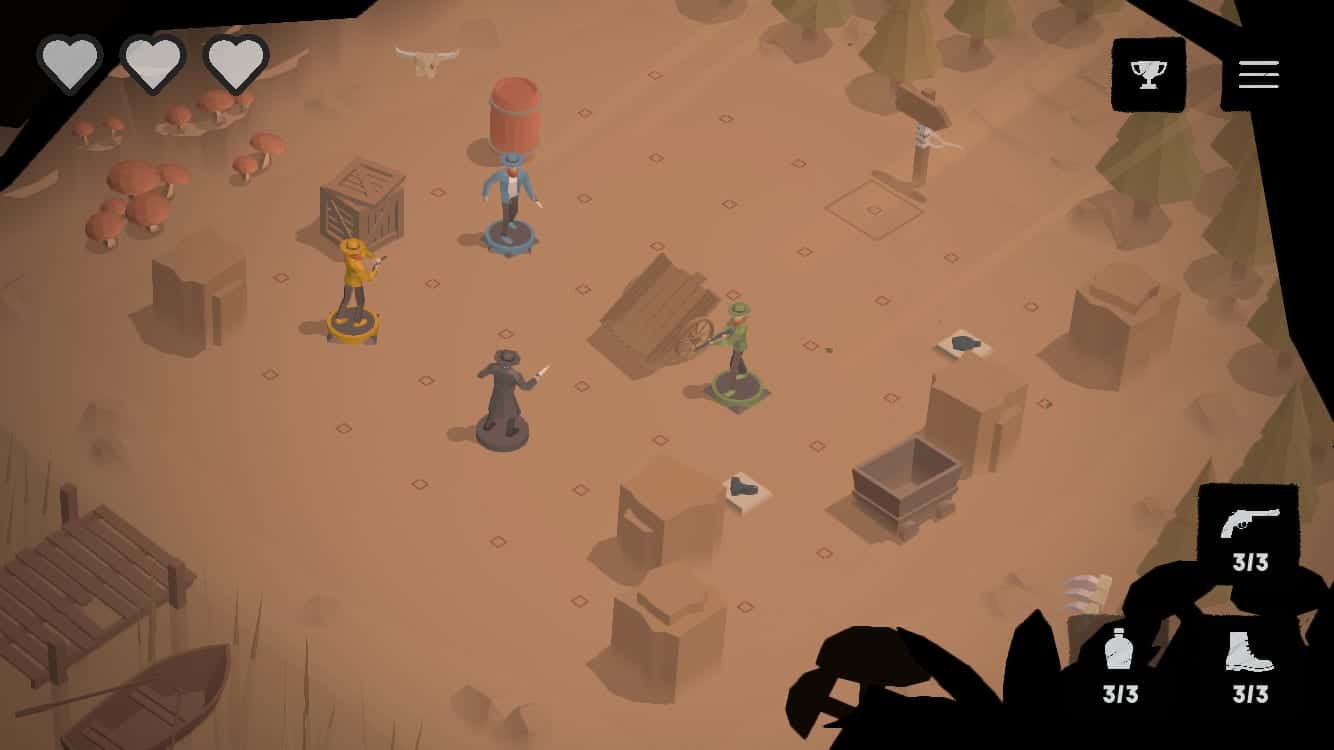 Infinite West is a charming turn-based strategy game that takes place in the Wild West and tells the story of a former gunslinger seeking justice for the death of his family. Take turns moving closer to each level’s exit, but be sure to take down enemy cowboys and hoodlums before they shoot you down. Levels get more intricate and introduce smart additions that will put your logic skills to the test. 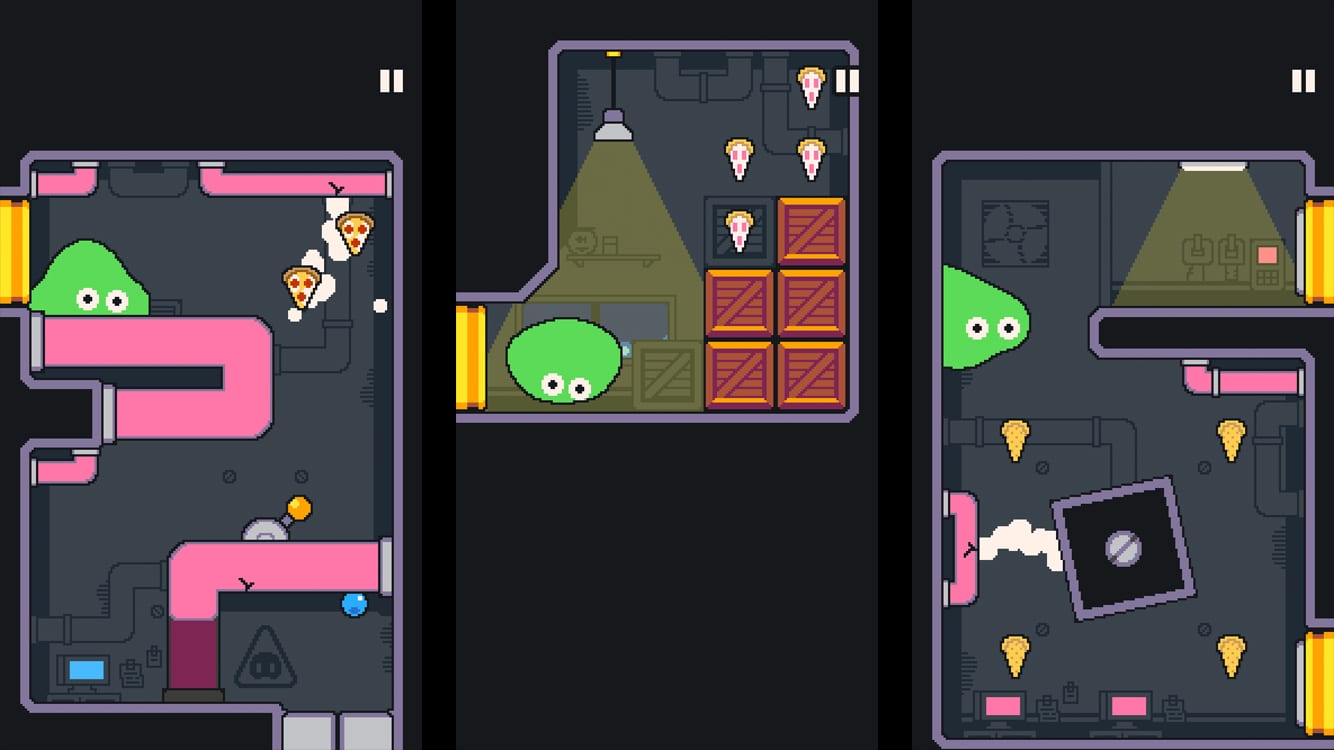 After your spaceship crashes, it’s the job of a pizza delivery slime to find and get it all back. You’ll need to use his slimy body to stick onto surfaces and fling him to new heights avoiding foes that can end his run. Find keys to explore secret rooms, avoid traps, and unlock the checkpoints you want or see how far you go before dying. 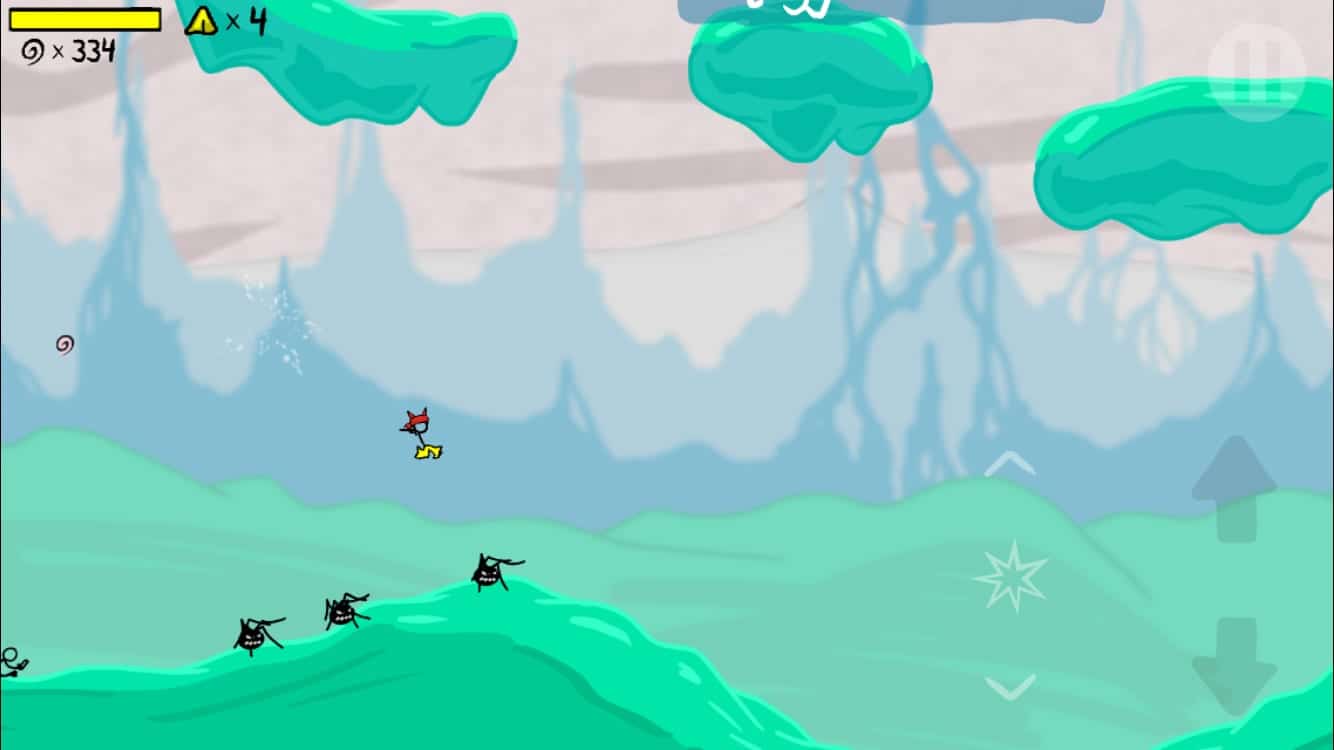 Fluid controls and plenty of colorful pants and hats to collect await you in this charming platformer. Despite its stick-figure protagonist and minimalistic designs, Super Fancy Pants Adventure features an engaging world where levels flow into the next as you run, jump, and slide your way with style. Fight enemies that stand in your way and don’t forget to find all the secret doors to unlock extra goodies too. 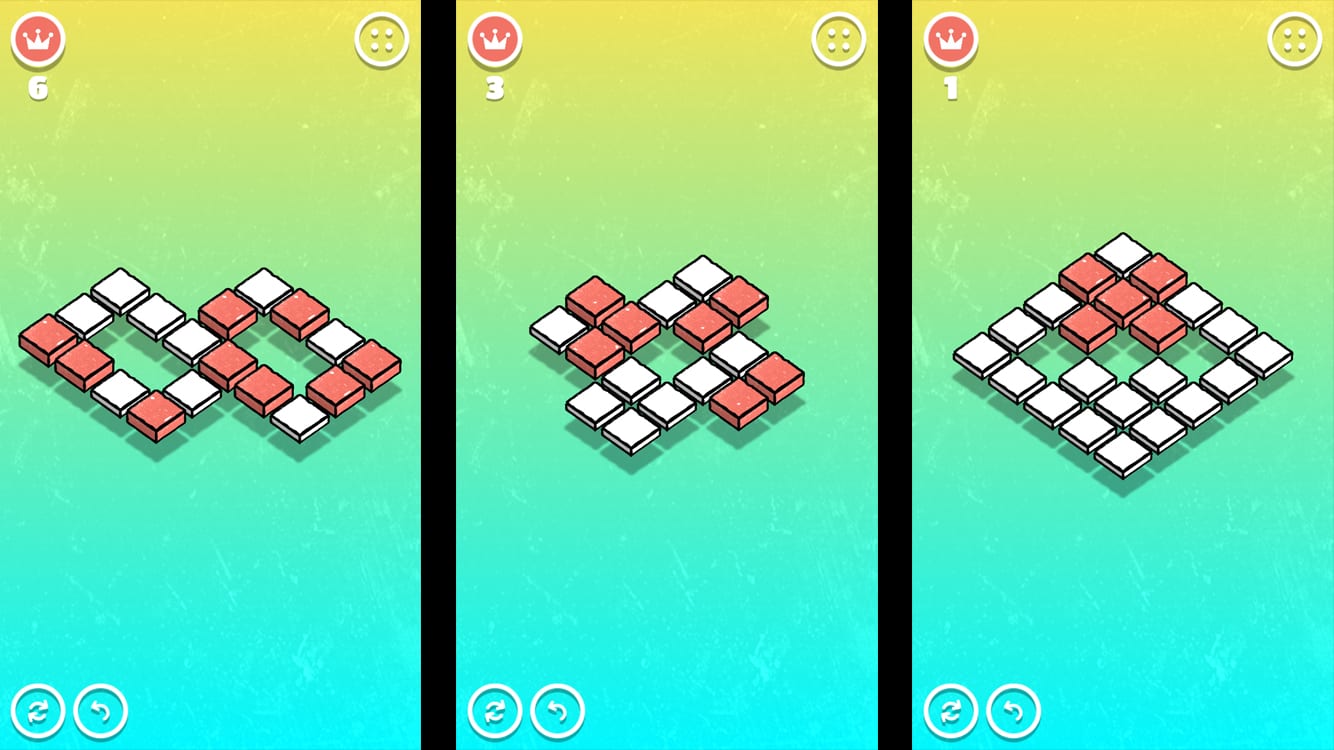 This simple yet addictive puzzler has you tapping tiles to change them to one color just like a game of Lights Out. This means that neighboring tiles are also affected by your taps so you’ll need to be smart in which ones you select first. What’s more, levels challenge you further by limiting you to a certain number of turns and introduce even more tricky tiles to deal with.