2013 was an interesting year in gaming to say the least. While we saw some great new titles and talent come out of both the mainstream and indie markets, we also saw some of the biggest cultural and technical blunders the industry has ever produced. Still, there has been plenty of space filled on how much went wrong, and it’s always good to focus on the positive. Here are my ten high points of the year. 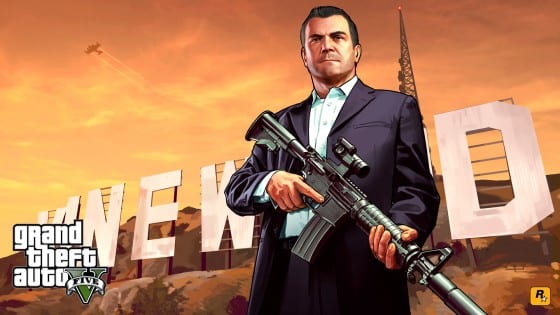 10. GTA V- One of the giants of the gaming industry, Rockstar made what could be the last major hurrah for the PS3 and Xbox 360 with Grand Theft Auto V. A technically beautiful game, GTA V delivered in the department of spectacle and scope. Despite some instantly dated humor, somewhat low brow writing (as to be expected from the series), and rocky online launch, it was a good showing that kept Grand Theft Auto in its position as the sandbox game to match.

9. Remember Me- A game that in itself was not stellar, Remember Me is what Mirror’s Edge was to 2008; a new game with new ideas that needed a little more polish. The game’s “memory remixing” system and combo builders deserve praise, while the game (for all its flaws) is functional and worth at least one play through. 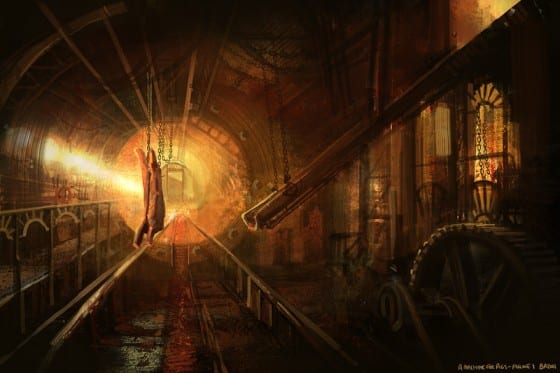 8. Amnesia: A Machine for Pigs- With the disappointing showing of Dead Space 3, this year’s mainstream horror titles went full action shooter and left a niche for something tense. Luckily, the Amnesia series’ sequel to The Dark Descent did not disappoint. Taking on an industrial revolution setting and wading heavily in the theme of industry dehumanizing workers, Amnesia: A Machine for Pigs stands as one of the scariest thing 2013 produced in and out of gaming. 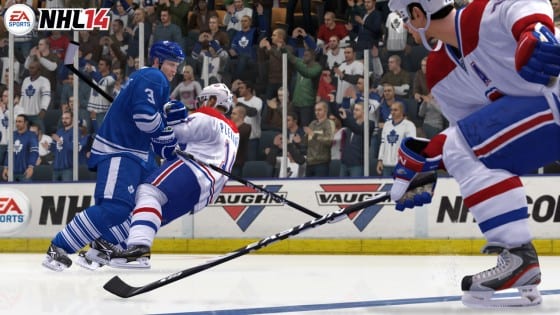 7. NHL 14- While F.I.F.A and Madden bogart most of the attention for sports games in 2013, EA Sports has put out a somewhat unrecognized solid showing with N.H.L 14. With a completely new physics engine from its predecessor, improved skating, better AI, and brand new fighting engine that allows multiple fights at once, N.H.L 14 earns its spot by being one of the few sports games of the year that did not rest on its name alone.

6. Runner 2: Future Legend of Rhythm Alien- While a good portion of the indie market in 2013 worked to press games and their narratives forward as an art style, Gaijin Games used the year to remind us that there’s always room for well made nostalgia. Runner 2 evokes the better days of Sonic the Hedgehog with its fast pace, catchy 8-bit soundtrack, and colorful visuals. The game is a fun little shot in the arm for anyone who wants something old mixed with something new.

5. Papers Please- The other side of the indie-market coin, Papers Please is a morbid, minimalist simulator that has you play a border guard for the fictional Communist state of Arstotzka. A hard sell as a “Bureaucracy Simulator”, Papers Please earned its credibility with its oppressive atmosphere and uniqueness. There are plenty of games about bringing down the system, now see one about being part of it. 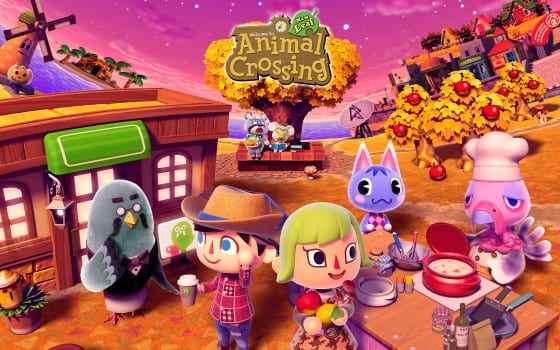 4. Animal Crossing: New Leaf- Nintendo finds itself once again in an odd position in the “Console War”. The Wii U, the company’s first step into a machine capable of HD graphics, is either a failure or hasn’t reached its potential yet (depending on who you ask) and its “Year of Luigi” theme was a bizarre gimmick that really only excited fans who already came pre-excited. One unmistakable victory for Nintendo however was the success of Animal Crossing: New Leaf for the Nintendo DS. A funny, cute, and bizarre backdrop mixed with the large multitude of different creatures and situations that players could find themselves in, this game earned the large amount of attention it got and showed that Nintendo still has the handheld market well cornered. 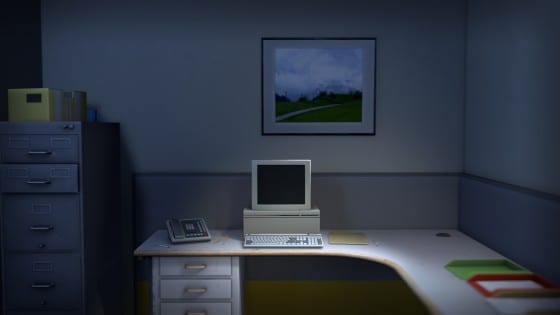 3. Stanley Parable- In a time when marketing for games has become aggressive to the point of obnoxious, it’s a relief when word of mouth carries a game’s successes. The Stanley Parable was a game that got its reputation within the subculture, being nominated for eight industry awards and winning the admiration and endorsement of influential voices in the industry. This Portal/Douglas Adams influenced first person narrative is a funny, meta experience that fought for its spot on this and several other end of the year must play lists. 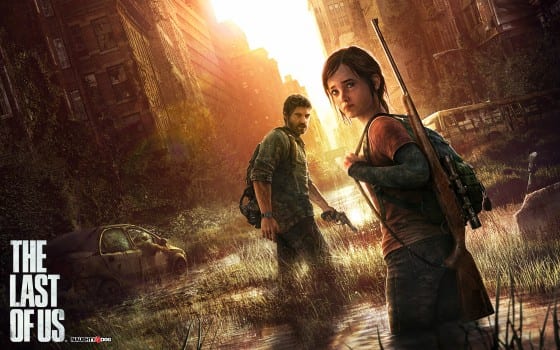 2. The Last of Us- One of the more steady and reliable companies in a time when consumer trust and satisfaction is at an all time low, Naughty Dog may have pulled off their biggest accomplishment when they were able to breath new life into the zombie genre. The Last of Us is one part Metal Gear Solid and one part Uncharted , creating an extremely functional survival game that allows players different ins and outs of some truly disturbing predicaments. Add the fact that Joel and Ellie are arguably the best surrogate father/daughter relationship in gaming and you have a solid showing from Naughty Dog that deserves much praise. (Side note: A personal thanks for setting a good portion of the game in Boston and not feeling the need to attempt accurate accents. The Hub is in your debt.) 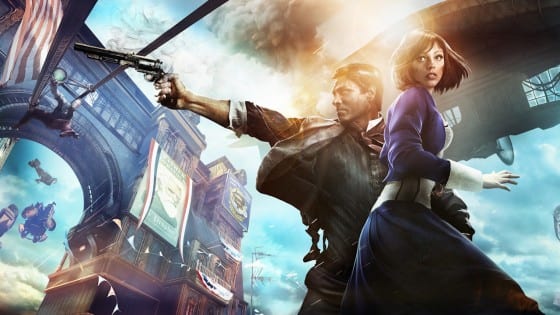 1. Bioshock Infinite- Not the most controversial choice for a number 1, Irrational Game’s release has dominated a good portion of fandom in 2013. Acting as both a return to form for a series that had fallen out of grace and an introduction to some very popular new characters, Bioshock Infinite was able to pull off a story about historic revisionism, comment on video games uniqueness as medium, and function as an entertaining first person shooter. Even with the multiple delays and somewhat overpriced D.L.C that recently came out, a large portion of 2013’s gaming legacy will be set in the floating city of Columbia.